Word appears in the following palindromes (phrases that read the same backward as forward):

Usage statistics for the noun word:

Fun fact! William Shakespeare used the word armgaunt in "Antony & Cleopatra". No one knows for sure what he wanted it to mean.

Fun fact! "Therein" is a seven-letter word that contains thirteen words spelled using consecutive letters: the, he, her, er, here, I, there, ere, rein, re, in, therein, and herein.

Fun fact! There are more English words beginning with the letter "s" than with any other letter.

Fun fact! Many languages have 50,000 words or more, but individual speakers normally know and use only a fraction of the total vocabulary: in everyday conversation people use the same few hundred words.

Fun fact! Samuel Johnson left the letter X out of his dictionary, claiming that X "begins no word in the English language."

Word is sometimes a misspelling of words or world.

The word word is considered to be an easy one, according to the Dale-Chall word list, which includes 3000 words that all fourth-grade American students should know and understand.

Definition of the noun word

What does word mean as a name of something?

Word is one of the top 50 most common nouns in the English language.View more statistics!

Alternative definition of the noun word

Definition of the verb word

What does word mean as a doing word?

Other definitions of word

What does word also mean?

Word a.k.a. Edward Coakley appeared in the 2000 film Remember the Titans.

View more phrases with the word Word in thesaurus!

Printed dictionaries and other books with definitions for Word

A Classical Introduction to Cryptography (2006)

Often, Oftentimes Often is the preferred and simpler word to use. Often (not oftentimes) we exercise immediately after work. OK, Okay Avoid these expressions informal writing.

Today reptile conjures up a picture of snakes and lizards, but in the 14th century the word included other creatures. It comes from Latin repere 'to crawl' and was originally used for any crawling animal. The first use of reptile as an insulting term ...

The Aldrich Dictionary of Phobias and Other Word Families (2002)

word. roots. and. entries. sharing. common. word. roots. -AGOGUE Derived through French and Late Latin from Greek -agog(os), meaning 'to lead' or 'draw forth'. The root is used in two related senses, namely to denote (a) a leader of a ...

Online dictionaries and encyclopedias with entries for Word

Usage statistics for the noun word:

Distribution of usage frequency for the most common synonyms of the noun word:

Distribution of usage frequency for the most common synonyms of the verb word: 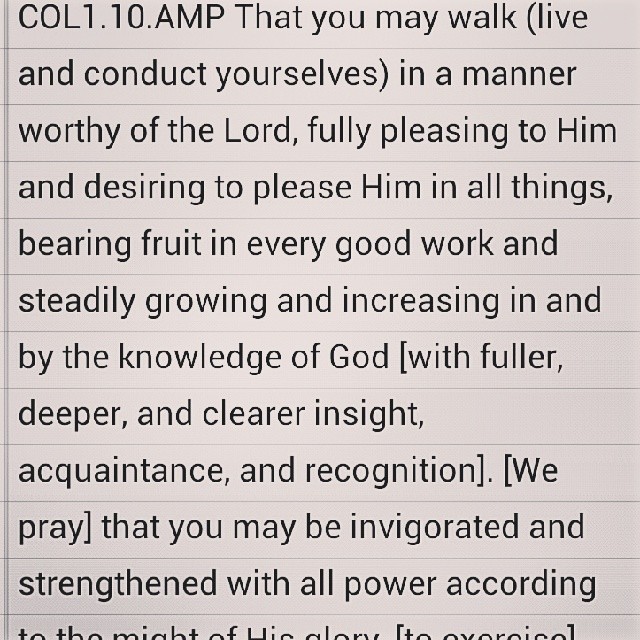 View more pictures about Last Word, Word Love, Word Of Life, and Word of the Day.

I have no word
I want to be regular
With the word
I like to give
A new touch to word
I have no word
And my poem
Is without word. (Gajanan Mishra)
more quotes about word...

See also the blanagrams of Word!

Go to the usage examples of Word to see it in context!