White appears in the following pangrams (sentences using every letter of the alphabet at least once):

Usage statistics for the adjective white:

The word white is considered to be an easy one, according to the Dale-Chall word list, which includes 3000 words that all fourth-grade American students should know and understand.

Definition of the noun white

What does white mean as a name of something?

Definition of the adjective white

What does white mean as an attribute of a noun?

White is one of the top 50 most common adjectives in the English language.View more statistics!

Alternative definition of the adjective white

Definition of the verb white

What does white mean as a doing word?

There are other people with in their name, like Amy White, Art White, Bay White, Ben White, Bob White, bob-white, Bud White, Cam White, Dan White, Dez White and many others.

White a.k.a. White Wine is a wine whose colour can be straw-yellow, yellow-green, or yellow-gold coloured.

Phrases starting with the word White:

Phrases ending with the word White:

View more phrases with the word White in thesaurus!

Printed dictionaries and other books with definitions for White

A Manual for Practitioners by Kenneth V. Hardy, Toby Bobes

experience “racial prejudice, discrimination, rejection, and hostility” and being white means that one will experience “the presumption of dominance and entitlement . . . [and being] the measure of normativity.”3 For those who think that racism ...

Cultural Encyclopedia of the Breast (2014)

The constructed definitions of race include ethnicity and biology markers in which indi- viduals are segregated according to race groups that comprise, but are not limited to, white, black, brown, and Asian. Cultural researchers assert that ...

Online dictionaries and encyclopedias with entries for White

Usage statistics for the adjective white:

Distribution of usage frequency for the most common synonyms of the noun white:

Comparison of usage frequency between the noun white and its most common antonym:

Distribution of usage frequency for the most common synonyms of the adjective white:

Comparison of usage frequency between the adjective white and its most common antonym: 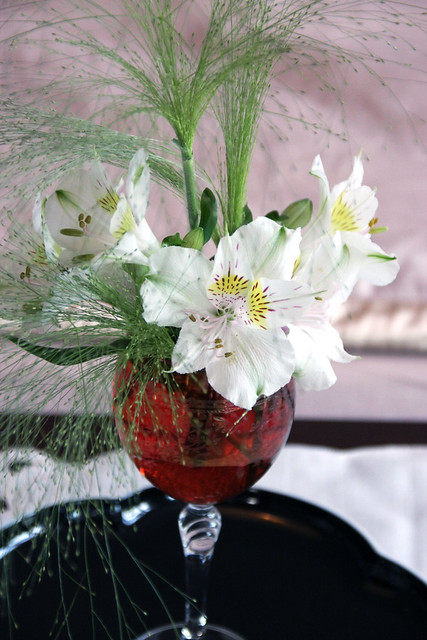 The value of this 5-letter word is 11 points. It is included in the first and second editions of the Official Scrabble Players Dictionary.

See also the blanagrams of White!

Go to the usage examples of White to see it in context!