Town appears in the following pangram (a sentence using every letter of the alphabet at least once):

Usage statistics for the noun town:

Town is sometimes a misspelling of down.

The word town is considered to be an easy one, according to the Dale-Chall word list, which includes 3000 words that all fourth-grade American students should know and understand.

Definition of the noun town

What does town mean as a name of something?

Town is one of the top 1000 most common nouns in the English language.View more statistics!

Alternative definition of the noun town

Phrases starting with the word Town:

Phrases ending with the word Town:

View more phrases with the word Town in thesaurus!

Printed dictionaries and other books with definitions for Town

The settlers' town is a strongly built town, all made of stone and steel. It is a brightly lit town; the streets are covered with asphalt, and the garbage cans swallow all the leavings, unseen, unknown and hardly thought about. The settler's feet are ...

PAG'S CARNIVALS Pag Town is the venue for two carnivals, the first an authentic local event immediately before Lent, the second on the last Saturday in July, a re- enactment of the first for the benefit of tourists. Both feature parades and a ...

The settlers' town is a strongly built town, all made of stone and steel. It is a brightly lit town; the streets are covered with asphalt, and the garbage cans swallow all the leavings, unseen, unknown and hardly thought about. The settler's feet are ...

A Dictionary, Geographical, Statistical, and Historical (1866)

Of the Various Countries, Places, and Principal Natural Objects in the World by John Ramsay McCulloch

Near the town is a chalybeate spring, the road to which is an agreeable and fashionable promenade, and in the suburbs...

Once a hub for sugar planters, the small town is a convenient commute from downtown Baton Rouge. More than 20 new subdivisions have developed in the past few years. The area's first settlement, named St. Michael, was laid out in 1809 by ...

A universal Gazetteer; or geographical dictionary of the World. Founded on the works of Brookes and Walker, etc (1835)

Cape Town was founded on the shores of Table Bay, the site of Khoi grazing lands, by Jan van Riebeeck of the Dutch East India Company in 1652. As one of the few sheltered harbors with supplies of fresh water on the southern African coast, ...

Online dictionaries and encyclopedias with entries for Town

Usage statistics for the noun town:

Distribution of usage frequency for the most common synonyms of the noun town: 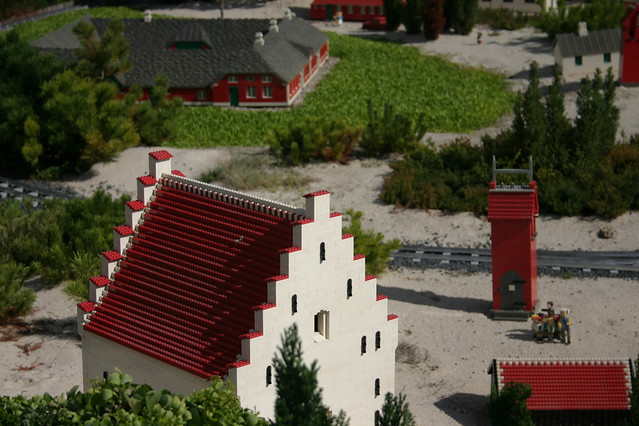 I was born in a very small town in North Dakota, a town of only about 350 people. I lived there until I was 13. It was a marvelous advantage to grow up in a small town where you knew everybody. (Warren Christopher)
more quotes about town...

See also the blanagrams of Town!

Go to the usage examples of Town to see it in context!