Usage statistics for the adjective sure:

The word sure is considered to be an easy one, according to the Dale-Chall word list, which includes 3000 words that all fourth-grade American students should know and understand.

Definition of the adjective sure

What does sure mean as an attribute of a noun?

Sure is one of the top 50 most common adjectives in the English language.

Alternative definition of the adjective sure

Definition of the adverb sure

What does sure mean as an attribute of something other than a noun?

Other definitions of sure

What does sure also mean?

Sure a.k.a. Suré is a commune in the Orne department in north-western France.

Printed dictionaries and other books with definitions for Sure

With Compton's by Britannica, Reproducible Masters Grades 6 and Up by Encyclopaedia Britannica, Inc.

Written Presentation To prepare a written presentation, the first thing you should do is make sure your notes and outline are organized. Spread your note cards out. Read them one at a time, putting all the cards that refer to the same main topic ...

You must make sure that any advertising you do is accurate. This document sets out the standards of conduct, performance and ethics we expect from our registrants. The standards also apply to people who are applying to become registered.

Online dictionaries and encyclopedias with entries for Sure 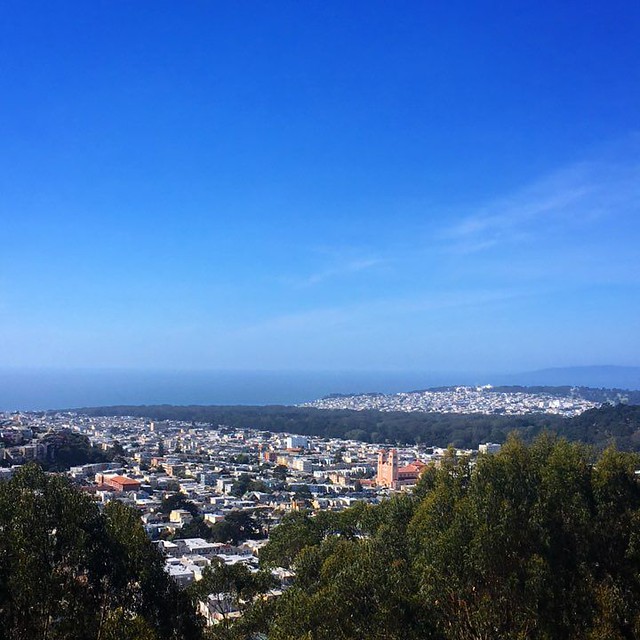 View more videos about Be sure, Sure Up, For Sure, make sure, Sure Thing, Sure Enough, Sure of Oneself, and Sure As Eggs Is Eggs.

See also the pronunciation examples of Sure!

See also the blanagrams of Sure!

Go to the usage examples of Sure to see it in context!