Start appears in many palindromes (phrases that read the same backward as forward):

Usage statistics for the verb start:

Start is sometimes a misspelling of started or starts.

The word start is considered to be an easy one, according to the Dale-Chall word list, which includes 3000 words that all fourth-grade American students should know and understand.

Definition of the noun start

What does start mean as a name of something?

Start is one of the top 1000 most common nouns in the English language.

Alternative definition of the noun start

Specialised definition of the noun start

the beginning of a sport (speed) competition (by means of take-off, run-up, push-off, etc.), which is usually initiated by means of a visual (flag, hand sign) or acoustic sign (shot, whistle, call, etc.), often after a verbal request by the starter to take on the starting position (e.g. "on your mark", "get set", "go"; the start command). If a participant of the competition starts before the start command, he causes a false start. (Herbert Haag & Gerald Haag. 2003. Dictionary. Sport, Physical Education, Sport Science. Kiel, Institut für Sport und Sportwissenschaften)

the beginning of something (2008. Dictionary of Leisure, Travel and Tourism. Third edition. A&C Black Publishers Ltd)

Definition of the verb start

What does start mean as a doing word?

Start is one of the top 50 most common verbs in the English language.View more statistics!

Specialised definition of the verb start

Start is an unincorporated community in Richland Parish, Louisiana, in the United States. The community has 657 residents.

Start is a fictional character from the 2002 film Ice Age.

"Start" is a book written by Jon Acuff.

Start is a breakfast cereal which has been produced by Kellogg's in the UK since the mid-1980s. Start has been promoted as a cereal designed for improving sports performance. It is made from wheat, corn and oats and a single bowlful is said to provide a third of a human's daily vitamin RDA. It is suitable for vegetarians but not for wheat allergy sufferers.

Phrases starting with the word Start:

Phrases ending with the word Start:

View more phrases with the word Start in thesaurus!

Printed dictionaries and other books with definitions for Start

It is called START. It limits each Side to 1,550 deployed strategic nuclear warheads—30 percent lower than the...

A good place to start is the Baluarte San Francisco Javier (10) from where, with a few ups and downs, it is continuous to La India Catalina (28). From this point, there are two further sections along the lagoons to the Puente Román (1). The final ...

Start Windows as usual or, if you are already running Windows, exit any other applications running on your PC. 2. Place the COED12 CD-ROM into the CD- ROM drive.The installation program should start up automatically. If it does not, click ...

Online dictionaries and encyclopedias with entries for Start

Usage statistics for the verb start:

Distribution of usage frequency for the most common synonyms of the noun start:

Comparison of usage frequency between the noun start and its most common antonym:

Distribution of usage frequency for the most common synonyms of the verb start:

Comparison of usage frequency between the verb start and its most common antonym: 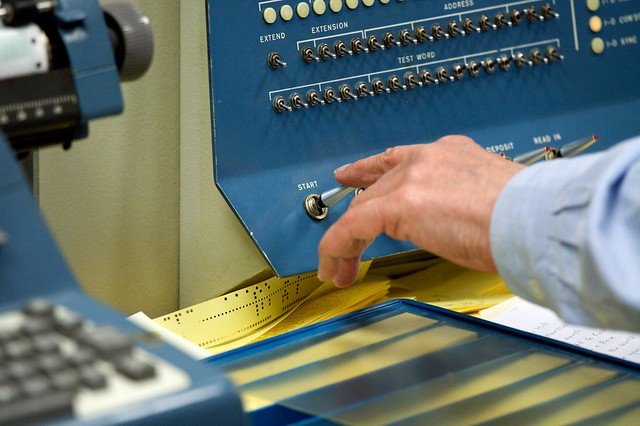 Breeding not from angels
Not from apes.
Origin is separate from start.

From the very start
Superknowledge that is
Divyagyan is with me
And I am distinct.

My creator satisfied with me
From the very start
And declared gretest
And noble creation. (Gajanan Mishra)
more quotes about start...

See also the blanagrams of Start!

Go to the usage examples of Start to see it in context!