Usage statistics for the noun son:

Son is sometimes a misspelling of sons, soon, sound or sun.

The word son is considered to be an easy one, according to the Dale-Chall word list, which includes 3000 words that all fourth-grade American students should know and understand.

Definition of the noun son

What does son mean as a name of something?

Son is one of the top 1000 most common nouns in the English language.View more statistics!

Other definitions of son

What does son also mean?

There are other people with in their name, like Bac Son, Joe Son, Mea Son, Nam Son, Son Nam, Son Rip, Son Sen, Yos Son, Anne Son and many others.

Son was a Canadian alternative rock band in the 1990s. The band included Jason Beck, Dominic Salole and Dave Szigeti.

Printed dictionaries and other books with definitions for Son

Hugh Nolan, the lobster-boy: or, A foolish son is a heaviness to his mother (1867)

The Essence of Christianity (1881)

The Son is the mild, gentle, forgiving, conciliating being — the womanly sentiment of God. God, as the Father, is the generator, the active, the principle of masculine spontaneity ; but the Son is begotten without himself begetting, Deus genitus, ...

The Son is the One “through whom also [God] made the worlds” (Hebrews 1:2 NKJV). Existing with God*from the beginning, the Son is credited with being the agent who, under God's direction and authority, created everything*. It's interesting ...

Son. of. God. JEWISH. VIEW: There appear to be references in the Hebrew Scriptures to mythological "sons of god." These references echo traditions about giants, angelic creatures coming to earth, and unusual human beings with ...

Online dictionaries and encyclopedias with entries for Son

Usage statistics for the noun son:

Distribution of usage frequency for the most common synonyms of the noun son:

Comparison of usage frequency between the noun son and its most common antonym: 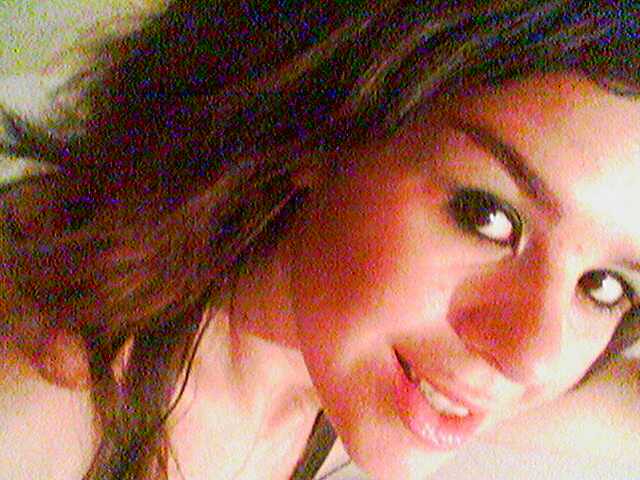 View more pictures about Son Shine and Father and Son.

Whoever teaches his son teaches not only his son but also his son's son, and so on to the end of generations.
more quotes about son...

See also the blanagrams of Son!

Go to the usage examples of Son to see it in context!