Seem is sometimes a misspelling of seemed or seems.

The word seem is considered to be an easy one, according to the Dale-Chall word list, which includes 3000 words that all fourth-grade American students should know and understand.

Definition of the verb seem

What does seem mean as a doing word?

Seem is one of the top 50 most common verbs in the English language.View more statistics!

Printed dictionaries and other books with definitions for Seem

SYN,-To appear; look:-To appear has reference to a thing's being, presented to our view; as, the sun appears; to seem is connected with the idea of semblance, and usually implies an inference of our mind as to the probability of a thing's being ...

The Semantics of the Indefinite by Manfred Pinkal

Finally, indefiniteness is not a borderline phenomenon but rather the typical case for many sentences; certain sentences seem to have the very purpose of making statements about which people can disagree (although the relevant data are ...

Zoogeographical barriers on the South American continent therefore seem to be less of a factor in the distribution of the dragonflies than are the ecological tolerances of the individual species. This applies in almost ...

Online dictionaries and encyclopedias with entries for Seem

Usage statistics for the verb seem:

Distribution of usage frequency for the most common synonyms of the verb seem: 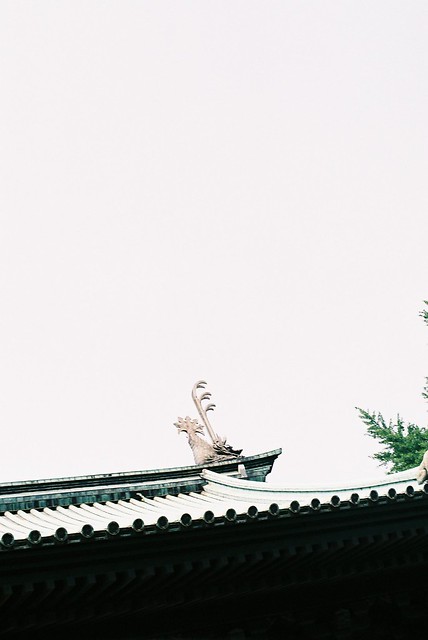 When Things Seem to be going all wrong / American Sign Language

Devotion for the Deaf - August 6.

See also the blanagrams of Seem!

Go to the usage examples of Seem to see it in context!