Seek appears in the following palindromes (phrases that read the same backward as forward):

The word seek is considered to be an easy one, according to the Dale-Chall word list, which includes 3000 words that all fourth-grade American students should know and understand.

The word seek and its family (seeking, seeks, sought) are included in the Academic Word List by Dr. Averil Coxhead, which contains the 570 most frequent word families used in academic texts from a variety of subject areas, of interest for students that learn the words most needed to study at tertiary institutions.

Definition of the noun seek

What does seek mean as a name of something?

Definition of the verb seek

What does seek mean as a doing word?

Alternative definition of the verb seek

"Seek" is a film, directed by Eric Henry.

"Seek" is a book by Paul Fleischman.

There are other people with in their name, like TAE Jun-seek.

Seek is a musical group.

Seek is a software.

Phrases starting with the word Seek:

Phrases ending with the word Seek:

Other phrase containing the word Seek:

Printed dictionaries and other books with definitions for Seek

How to Conquer Suffering Without Doctors (1976)

Seek' within, but don't go searching around hunting and pecking outside in books, in achievements and. ' Seek means to desire, yearn. 'Autistic children are classic examples of this total defense.

The size term estimators seek is the effective size of the entire product. This size, for estimating purposes, would be something less than the actual final size, because some advantage would be gained by reusing components or COTS ...

Another validated measure of attitudes toward help-seeking is the Willingness to Seek Help Questionnaire (Cohen M).

Intentions to seek help are distinguished from attitudes toward help-seeking, as they reflect the motivation to engage in ...

The Zondervan Encyclopedia of the Bible, Volume 3 (2010)

Be aware of your preunderstanding and seek critical interaction with other reading communities; they will force you to be ...

Online dictionaries and encyclopedias with entries for Seek

Usage statistics for the verb seek:

Distribution of usage frequency for the most common synonyms of the verb seek: 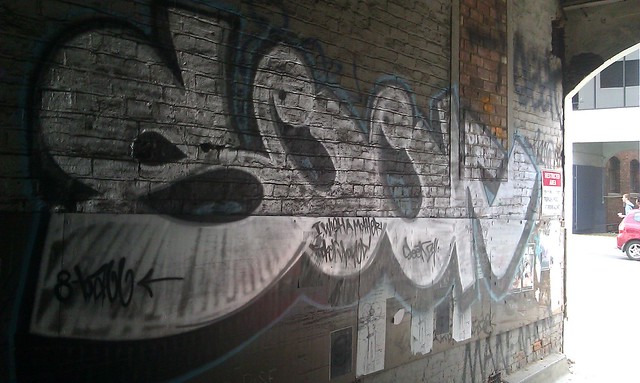 View more videos about To Seek, seek out, Hide and seek, If U Seek Amy, Hide and Go Seek, and Seek and Ye Shall Find.

What? You seek something? You wish to multiply yourself tenfold, a hundredfold? You seek followers? Seek zeros! (Friedrich Nietzsche)
more quotes about seek...

See also the blanagrams of Seek!

Go to the usage examples of Seek to see it in context!