See is sometimes a misspelling of saw, sea, seeing, seen, sees or she.

The word see is considered to be an easy one, according to the Dale-Chall word list, which includes 3000 words that all fourth-grade American students should know and understand.

Definition of the noun see

What does see mean as a name of something?

Alternative definition of the noun see

Definition of the verb see

What does see mean as a doing word?

See is the 8th most common verb in the English language.View more statistics!

There are other places with in their name, like Holy See, Rot am See, See-Gaster, Feld am See, Hahn am See, Kell am See, Lunz am See, Muhr am See, Plau am See, Zell am See, Dobin am See, Eging am See, Seddiner See, Afritz am See, Dolgen am See, Fuschl am See, Krakow am See, Lochen am See, Oetwil am See and Waging am See.

Printed dictionaries and other books with definitions for See

Dictionary of Optometry and Visual Science (2014)

Online dictionaries and encyclopedias with entries for See

Usage statistics for the verb see:

Distribution of usage frequency for the most common synonyms of the verb see: 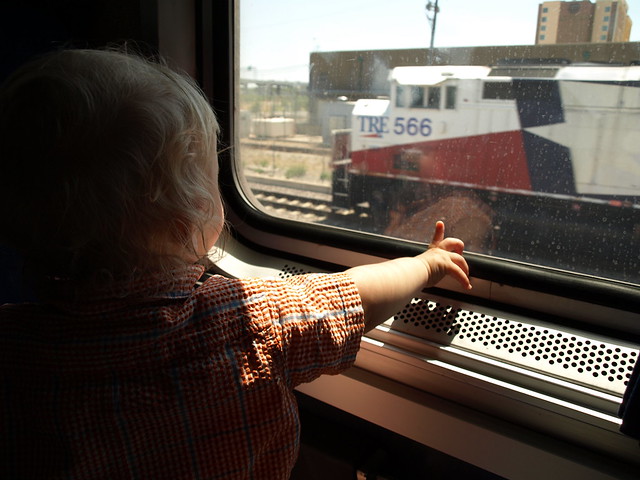 View more pictures about Am See, See in, See Saw, and See You.

View more videos about See Off.

i dont see black and white,
i dont see Muslim, and Christian.
i dont see right and left.
i dont see haves, and have nots...
i see hungry mouths,
and starving souls,
and they all look
and smell like me! (Eric Cockrell)
more quotes about see...

See also the blanagrams of See!

Go to the usage examples of See to see it in context!