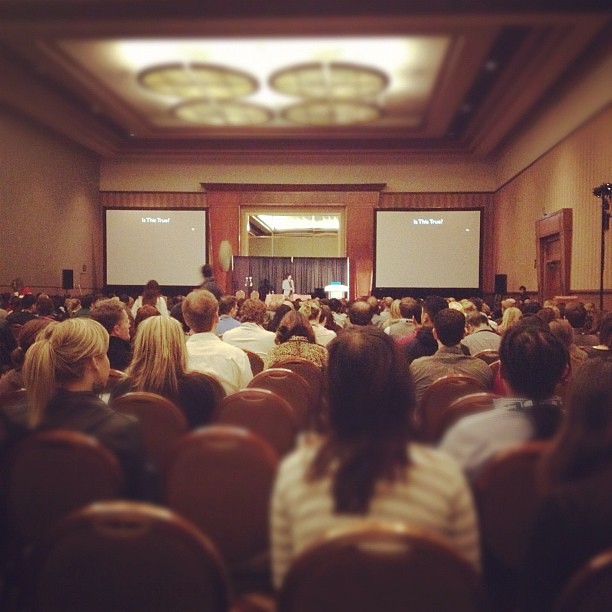 Who is Robert Lim?

Robert Lim: Robert Kho-Seng Lim was a Chinese doctor. His father is Lim Boon Keng, who promoted social and educational reforms in Singapore and China. Robert K. S. Lim moved to Edinburgh when he was eight. During the first World War, he volunteered for and served in the Indian army medical service. In 1916, he returned to Edinburgh for medical studies, and graduated in 1919 with a degree in medicine from Edinburgh University, where he subsequently earned a Ph.D. in 1920, and a D.Sc. in 1924.

Online dictionaries and encyclopedias with entries for Robert Lim