Usage statistics for the adjective right:

Right is sometimes a misspelling of regained or write.

The word right is considered to be an easy one, according to the Dale-Chall word list, which includes 3000 words that all fourth-grade American students should know and understand.

Definition of the noun right

What does right mean as a name of something?

Right is one of the top 100 most common nouns in the English language.View more statistics!

Alternative definition of the noun right

Definition of the adjective right

What does right mean as an attribute of a noun?

Alternative definition of the adjective right

Definition of the adverb right

What does right mean as an attribute of something other than a noun?

Alternative definition of the adverb right

Definition of the verb right

What does right mean as a doing word?

Alternative definition of the verb right

Other definitions of right

What does right also mean?

Printed dictionaries and other books with definitions for Right

Your Fast Track Guide to Business Success by Colin Barrow

For you the marketer, being right means that there have to be enough people wanting your product or service to make the venture profitable; and ideally those numbers should be getting bigger rather than smaller. So inevitably marketing is ...

Religion and the Racist Right: The Origins of the Christian Identity Movement. Chapel Hill: University of North Carolina Press, 1997. Bartley, Numan V. The Rise of Massive Resistance: Race and Politics in the South During the 1950 's.

Dictionary of the Law of Scotland (1826)

under the right of itltimus harres ; or of bastardy, are all that truly constitute the reTenue of the Crown in Scotland. Lest the King, in the transference of the property thus Tested in the Crown, might be involved in questions arising from the ...

Online dictionaries and encyclopedias with entries for Right

Usage statistics for the adjective right:

Usage statistics for the noun right:

Comparison of usage frequency between the noun right and its most common antonyms:

Distribution of usage frequency for the most common synonyms of the adjective right:

Comparison of usage frequency between the adjective right and its most common antonyms:

Distribution of usage frequency for the most common synonyms of the verb right: 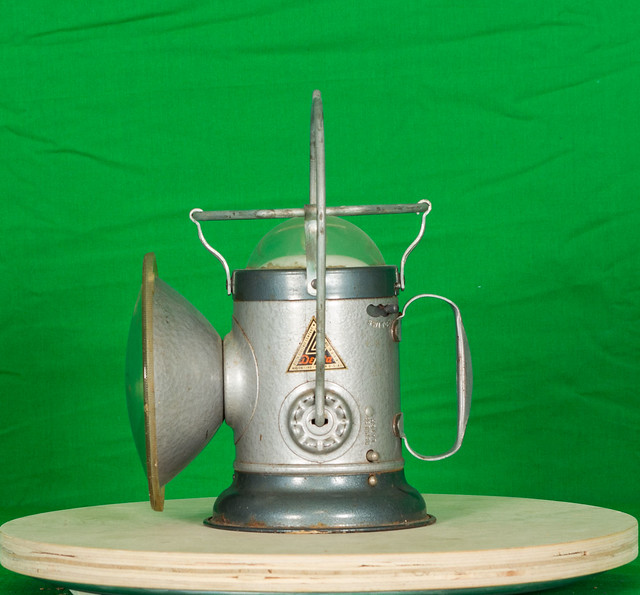 Anyone can become angry. That is easy. But to be angry with the right person, to the right degree, at the right time, for the right purpose and in the right way - that is not easy. (Aristotle)
more quotes about right...

See also the blanagrams of Right!

Go to the usage examples of Right to see it in context!