Replace appears in the following palindrome (phrase that reads the same backward as forward):

Definition of the verb replace

What does replace mean as a doing word?

Replace is one of the top 1000 most common verbs in the English language.

Alternative definition of the verb replace

replace: In computing, replace is a command used on DOS, Microsoft Windows and related computer operating systems that is used to replace one or more existing files or add new files to a target directory. The replace command first appeared in DOS 3.2 and has been included in most versions of MS-DOS and IBM PC DOS. It is also included as a console command in Microsoft Windows.

Printed dictionaries and other books with definitions for Replace

MODEL ACTOR DATA BASE REPLACE and GIS REPLACE is a typically spatial model. As such, it is not surprising that both from a modelling and a decision support point of view, interaction with a GIS strongly improves the quality of the ...

Problems of Youth in the Organized Society by Paul Goodman, Susan Sontag

For in general, a profound revolutionary program in any field projects a new workable kind of behavior, a new nature of man, a new whole society; just as the traditional society it tries to replace is a whole society that the revolutionists think is ...

The Sociocultural Turn in Psychology (2010)

The Contextual Emergence of Mind and Self by Suzanne Kirschner, Jack Martin

The Paradox of Statistical Methods One of the problems with the old-paradigm psychology that social constructionist theory and its associated analytical methodology replace is the use of statistical methods, applied to mass data. It is close to a ...

REPLACE is a variation of INSERT that deletes, and then reinserts a record with a matching primary key. Be very careful when using UPDATE to change values in a column because failure to add a condition will result in the given column ...

The penalty of choosing the wrong page to replace is that it will have to be faulted back into memory ...

The Complete Encyclopedia of Natural Healing (2005)

Replace removed water with tap or rainwater brought up to temperature (with boiled water) in a bucket or other suitable receptacle. Add dechlorinator or dechloraminator if the water change is larger than around 20-25 percent. Replacement ...

A Math Review by Chris Kornegay

Online dictionaries and encyclopedias with entries for Replace

Distribution of usage frequency for the most common synonyms of the verb replace: 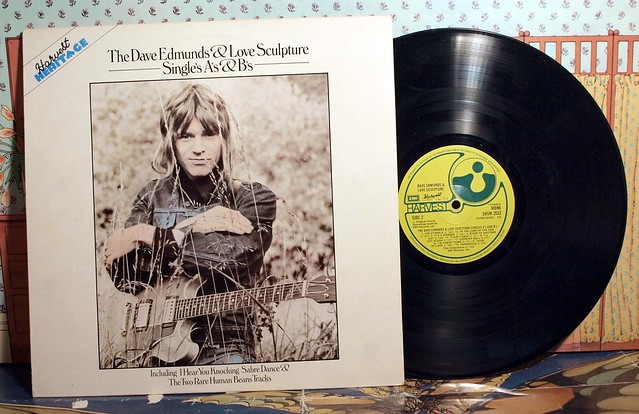 As I look
Into those
Eyes

But it
Will never
Work

You already
Have
Someone

To take
Care of
You

To hold
And love
You

See also the blanagrams of Replace!

Go to the usage examples of Replace to see it in context!