Prove appears in the following pangram (a sentence using every letter of the alphabet at least once):

Prove is sometimes a misspelling of prone or proof.

The word prove is considered to be an easy one, according to the Dale-Chall word list, which includes 3000 words that all fourth-grade American students should know and understand.

Definition of the verb prove

What does prove mean as a doing word?

Alternative definition of the verb prove

Phrases starting with the word prove:

Phrases ending with the word prove:

Printed dictionaries and other books with definitions for prove

A Popular Law-Dictionary, familiarly explaining the terms and nature of English Law, etc (1838)

prove for the overplus due. It has, however, been decided, that workmen employed by the job or piece, under a contract for each particular job, are not entitled to such payment of wages. Annuities. – Annuity creditors are entitled to prove under ...

Online dictionaries and encyclopedias with entries for prove

Usage statistics for the verb prove:

Distribution of usage frequency for the most common synonyms of the verb prove:

Comparison of usage frequency between the verb prove and its most common antonym: 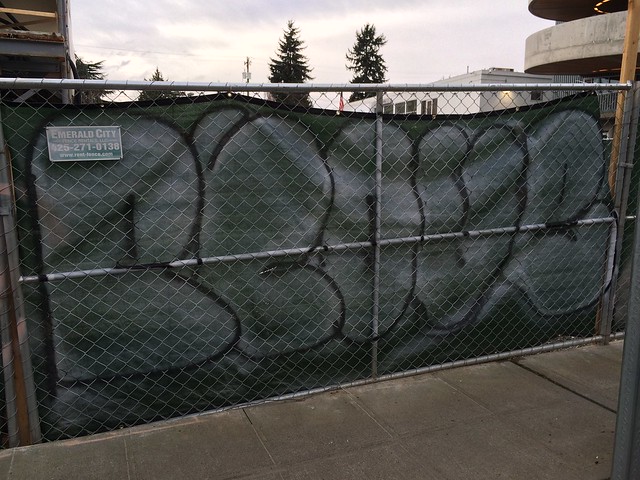 View more pictures about Prove It.

View more videos about Prove It, Prove Out, and Fend and Prove.

No amount of experimentation can ever prove me right a single experiment can prove me wrong. (Albert Einstein)
more quotes about prove...

See also the blanagrams of prove!

Go to the usage examples of prove to see it in context!