Post appears in the following palindromes (phrases that read the same backward as forward):

Distribution of usage frequency for the most common synonyms of the noun post:

Distribution of usage frequency for the most common synonyms of the verb post:

Post is sometimes a misspelling of bored or posts.

The word post is considered to be an easy one, according to the Dale-Chall word list, which includes 3000 words that all fourth-grade American students should know and understand.

What does post mean as a name of something?

Post is one of the top 1000 most common nouns in the English language.

a position just outside the free throw lane, either near the basket or near the foul line

a greyhound's box or position number for the start. The number on a greyhound's back always corresponds to the number of his or her starting box (2005. Chambers Sports Factfinder. Chambers Harrap Publishers Ltd)

in horseriding, to bob up and down in the saddle in time with a horse's trot (2006. Dictionary of Sport and Exercise Science. A&C Black Publishers Ltd)

one of the two pillars which support the crossbar and net of the goal (2005. Chambers Sports Factfinder. Chambers Harrap Publishers Ltd)

goalpost or the area near it

What does post mean as an attribute of something other than a noun?

to score something, e.g. points, in a game or sport (2006. Dictionary of Sport and Exercise Science. A&C Black Publishers Ltd)

Post is a fictional character and mutant in the Marvel Comics universe. His first appearance was in X-Men v2, #50.

View more phrases with the word Post in thesaurus!

Printed dictionaries and other books with definitions for Post

Outlines of Louis F. Post's Lectures on the Single Tax (1894)

Post is an ideal lecturer." — Sioux Citv (In.) Journal.

post1 noun posts A post is a long piece of wood, concrete or metal fixed in the ground.

The Post is the principal organ of free-trade in the United States; was formerly Democratic; but became [2. Republican when that party was founded, and has occupied a position as a moderate and independent Re ublican organ from that time ...

The Post is the principal organ of free-trade in the United States ; was formerly Democratic ; but became Republican when that party was founded, and has occupied a position as a moderate and independent Republican organ from that time ...

Designed for the Early Student, and Those who Have Not Made Progress in the Science by George Roberts 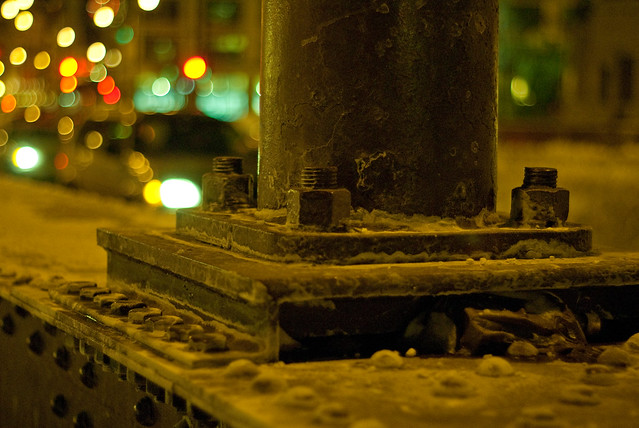 Go to the usage examples of Post to see it in context!