Usage statistics for the noun phone:

Usage statistics for the verb phone:

Distribution of usage frequency for the most common synonyms of the noun phone:

Phone is sometimes a misspelling of phoned.

The word phone is considered to be an easy one, according to the Dale-Chall word list, which includes 3000 words that all fourth-grade American students should know and understand.

Definition of the noun phone

What does phone mean as a name of something?

Phone is one of the top 1000 most common nouns in the English language.View more statistics!

Alternative definition of the noun phone

Definition of the verb phone

What does phone mean as a doing word?

Phone is one of the top 1000 most common verbs in the English language.View more statistics!

"Phone" is a 2002 South Korean horror film written and directed by Ahn Byeong-ki and starring Ha Ji-won and Kim Yoo-mi. The film is a complex and disturbing love story that involves possession and ghosts.

Phrases starting with the word Phone:

Phrases ending with the word Phone:

View more phrases with the word Phone in thesaurus!

Printed dictionaries and other books with definitions for Phone

A cell phone is the size of a bug. The manufacturers put that technology...

The landline phone was also used for this purpose, but the great advantage of the mobile phone is that it makes each of us individually available and thus affords much better person-to-person contact. The mobile phone and other forms of ...

A mobile phone is the first truly personal communications product ever created. You may have thought that the computer was personal because its name is “ personal” computer, but a mobile phone becomes a basic personal possession, like a ...

Gender and The Art of Being Mobile by Larissa Hjorth

Synonymous with global modernity, the mobile phone has become an integral part of contemporary everyday life. As a global medium, the mobile phone is a compelling phenomenon, a testament to the significance of ...

The Handbook of the Psychology of Communication Technology (2015)

The more fine-grained access provided by the mobile phone means that the device potentially gives us a sense of control over our structured social reality. However, when we are without it because we have forgotten it or because the battery is ...

The mobile phone has altered the way people live, communicate, interact, and connect with others. It is also transforming how people access and use information and media. Mobile phones have become the most rapidly adopted technology ...

Online dictionaries and encyclopedias with entries for Phone

Usage statistics for the noun phone:

Usage statistics for the verb phone:

Distribution of usage frequency for the most common synonyms of the noun phone:

Distribution of usage frequency for the most common synonyms of the verb phone: 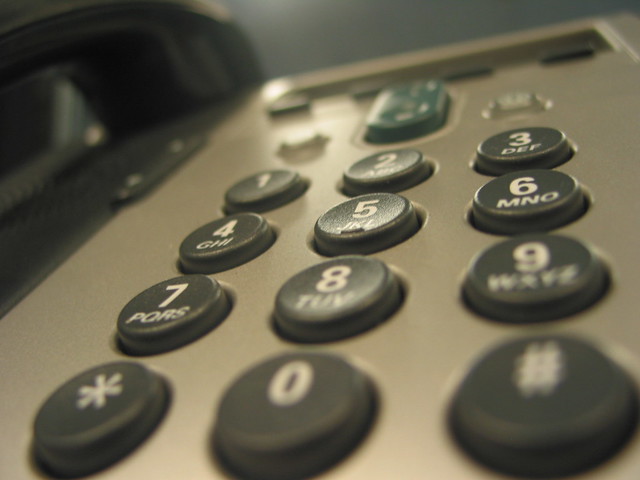 So I just got on the phone and the engineer just patched me in and I did reports. I'd get a community leader and bring him to the phone, call up the station and do an interview over the phone with the guy. (Ed Bradley)
more quotes about phone...

See also the blanagrams of Phone!

Go to the usage examples of Phone to see it in context!