Usage statistics for the noun people:

The word people is considered to be an easy one, according to the Dale-Chall word list, which includes 3000 words that all fourth-grade American students should know and understand.

Definition of the noun people

What does people mean as a name of something?

People is the 3rd most common noun in the English language.View more statistics!

Alternative definition of the noun people

Definition of the verb people

What does people mean as a doing word?

Alternative definition of the verb people

People: People! was a one-hit wonder rock band that was formed in San Jose, California in 1965. Their greatest chart success came with their summer hit single "I Love You". The song, written by The Zombies bass guitarist and songwriter Chris White, rose to number one in Japan, Israel, Australia, Italy, South Africa, and the Philippines, and peaked at No. 14 on the Billboard Hot 100 in June 1968. At various times, band members have included Robb Levin, Geoff Levin, Albert Ribisi, John Riolo, David Anderson, Larry Norman, Gene Mason, Denny Fridkin, Tom Tucker, Bruce Thomas Eason, John Tristao, Steve Boatwright, and Rob Thomas. On October 19, 2007, People! was inducted into the San Jose Rocks Hall of Fame.

"People" is a play by Alan Bennett.

People is a record label.

Phrases starting with the word People:

Phrases ending with the word People:

View more phrases with the word People in thesaurus!

Printed dictionaries and other books with definitions for People

Jamie Zimron, LPGA Pro/The Golf Sensei “Leading people is an art and Leading People is the science behind that art.

Lessons in Leadership for the Ideas Economy by Gordon Torr

God and the People of Israel by Michael Wyschogrod

The emergence of the communist north and the capitalist south after 1945 led people to flee to more congenial areas. Many landowners and religious believers moved from the north to the south, while left-wingers tended to go north, as did ...

by June A. English

In the countries of the Mediterranean where Christianity was formed, people depended on oil to prepare food, to give light, and to ...

Online dictionaries and encyclopedias with entries for People

Usage statistics for the noun people:

Distribution of usage frequency for the most common synonyms of the noun people: 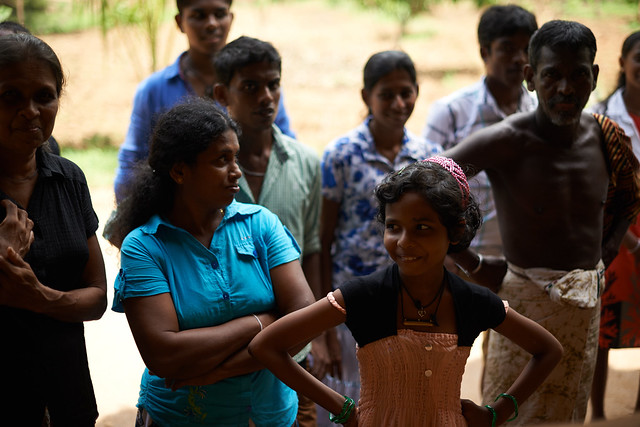 See also the blanagrams of People!

Go to the usage examples of People to see it in context!