Comparison of usage frequency between the noun peace and its most common antonym:

The word peace is considered to be an easy one, according to the Dale-Chall word list, which includes 3000 words that all fourth-grade American students should know and understand.

Definition of the noun peace

What does peace mean as a name of something?

Peace is one of the top 1000 most common nouns in the English language.

Alternative definition of the noun peace

Other definitions of peace

What does peace also mean?

There are other people with in their name, like Ben Peace, Mia Peace, Peace 586, Alex Peace, Greg Peace, Mike Peace, Nick Peace, Buddy Peace, Chris Peace, David Peace and many others.

Peace cigarettes are produced exclusively in Japan by Japan Tobacco. Peace's Package logo was designed by Raymond Loewy in 1952.

Phrases starting with the word Peace:

Phrases ending with the word Peace:

Other phrase containing the word Peace:

View more phrases with the word Peace in thesaurus!

Printed dictionaries and other books with definitions for Peace

Peace means the end of hostilities.” We all have a...

P1 peace is the end (or absence) of hostility, conflict, and fighting. In the world, we...

Rather peace is an illusion, a period between wars when groups are actually preparing for the next war. Certainly, this fits in...

A Dictionary of Conservative and Libertarian Thought (Routledge Revivals) (2012)

Peace is not simply the absence of war but a positive condition, a state of affairs in which war is impossible. This necessarily implies that war is not an inevitable part of the human condition but has specific causes the removal of which ...

Online dictionaries and encyclopedias with entries for Peace 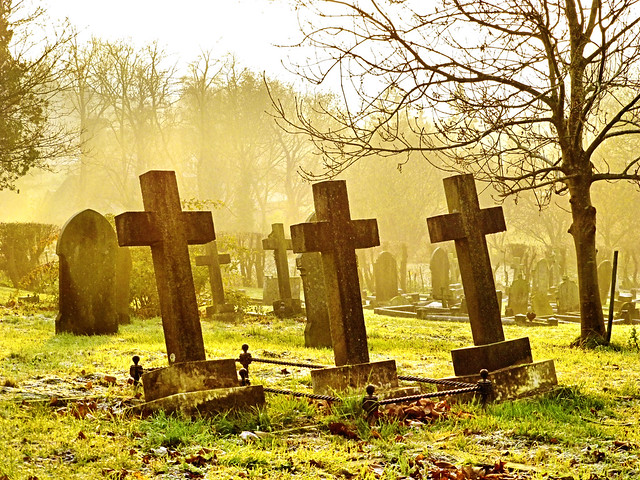 Peace to you
Peace to All

May God Gives us the peace
Every peace is in me

Peace Be with everyone
Peace to All (Lawrence Hiung)
more quotes about peace...

Go to the usage examples of Peace to see it in context!