Usage statistics for the noun patient:

Patient is sometimes a misspelling of patent.

Definition of the noun patient

What does patient mean as a name of something?

Definition of the adjective patient

What does patient mean as an attribute of a noun?

Alternative definition of the adjective patient

There are other characters with in their name, like Patient X and patient 17.

"Patient" is the name of a 192-page memoir by musician Ben Watt. It was published May 1, 1997 by Penguin Books. The book dealt largely with Watt's experience with a rare disease, Churg-Strauss syndrome, and his recovery.

"Patient" is the third album by the Australian indie rock band Bluebottle Kiss, released in 1999.

Phrases starting with the word Patient:

Phrases ending with the word Patient:

Other phrases containing the word Patient:

Printed encyclopedias and other books with definitions for Patient

Being patient means 44 LOVE AS A WAV OF LIFE.

Being patient means not retaliating. It means holding your spirit in ...

Here, being patient means to strive restlessly for a given object, and never to cease one's efforts until, step by step, it is attained. And that is the right sort of patience, hard as it may be to possess it.” Allowing for slight inaccuracies, has not Mrs ...

Being patient means avoiding overcontrol of the respondent and refusing to panic if the interview seems to be getting out of ...

Online dictionaries and encyclopedias with entries for Patient 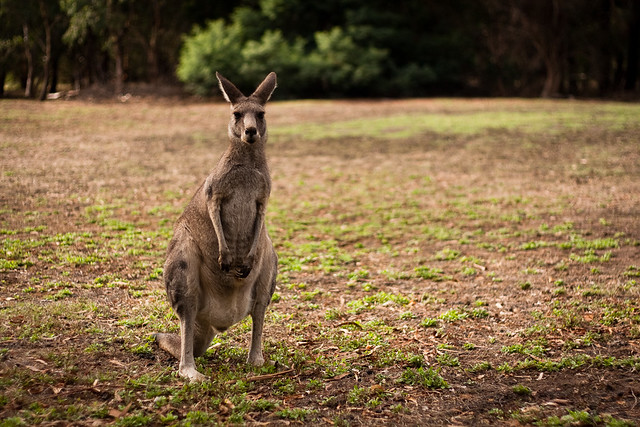 See also the blanagrams of Patient!

Go to the usage examples of Patient to see it in context!