Definition of the noun partial

What does partial mean as a name of something?

Alternative definition of the noun partial

Definition of the adjective partial

What does partial mean as an attribute of a noun?

Alternative definition of the adjective partial

View more phrases with the word Partial in thesaurus!

Printed dictionaries and other books with definitions for Partial

The Legitimacy of Economic Inequality (2011)

An Empirical Approach to the Case of Chile by Juan C. Castillo

The adjective partial means that although there is not absolute consensus regarding differences in earnings, there is evidence of consensus relative to the perception of economic inequality; that is, individuals agree on the differences between ...

Here, the adjective partial means that the support of the foliation is a subset of the surface S. We choose an arc c that joins the two boundary components of C and which is transverse to the foliations, and a homeomorphism between this arc ...

Dictionaries. An International Encyclopedia of Lexicography (2014)

The Concise Encyclopedia of Statistics (2008)

Encyclopedia of Chemical Processing and Design (1996)

Noncatalytic and Catalytic Partial Oxidation ATR belongs to a ...

Encyclopedia of the Clinton Presidency (2002)

by Peter B. Levy

ABORTION, PARTIAL BIRTH. One of the more contentious issues of the 1990s was the battle over "partial birth abortion," the name given to describe late-term abortions — abortions performed in the last trimester. Several times Congress ...

DISABILITY, PARTIAL: Inability to perform one or more important duties of a member's occupation. The exact degree of such inability that must exist to constitute partial disability depends upon the terms of the individual policy. See Disability ...

denture, partial (partial dental prosthesis), n a prosthesis that replaces one or more, but less than all, of the natural teeth and ...

Online dictionaries and encyclopedias with entries for Partial 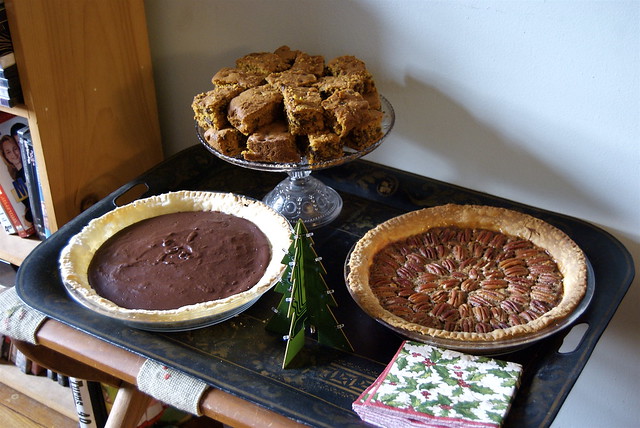 Without the smile from partial beauty won,
Oh what were man? (Thomas Campbell)
more quotes about partial...

See also the blanagrams of Partial!

Go to the usage examples of Partial to see it in context!