Other is sometimes a misspelling of others.

The word other is considered to be an easy one, according to the Dale-Chall word list, which includes 3000 words that all fourth-grade American students should know and understand.

Definition of the adjective other

What does other mean as an attribute of a noun?

adjective - degrees: more other / most other

Alternative definition of the adjective other

Definition of the adverb other

What does other mean as an attribute of something other than a noun?

Definition of the noun other

What does other mean as a name of something?

Other definitions of other

What does other also mean?

other is a record label.

Printed dictionaries and other books with definitions for Other

by Philip H. Highfill, Kalman A. Burnim, Edward A. Langhans

A BIOGRAPHICAL DICTIONARY OF Actors, Actresses, Musicians, Dancers, Managers & Other Stage Personnel in London, 1660-1800 Volume 1 5: Tibbett to M. West by PHILIP H. HIGHFILL, JR., KALMAN A. BURNIM and EDWARD A.

Online dictionaries and encyclopedias with entries for Other 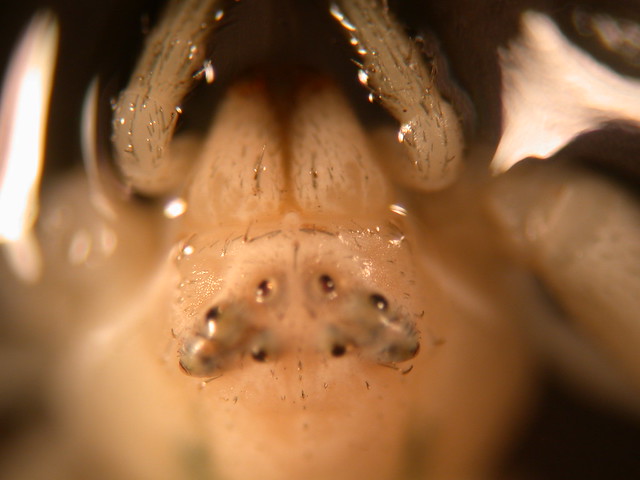 View more pictures about The Other.

Video language resources about Other

View more videos about No Other, The Other, each other, Some Other, Other People, and Significant other.

See also the pronunciation examples of Other!

See also the blanagrams of Other!

Go to the usage examples of Other to see it in context!