Distribution of usage frequency for the most common synonyms of the noun organization:

Definition of the noun organization

What does organization mean as a name of something?

Organization is one of the top 1000 most common nouns in the English language.

Alternative definition of the noun organization

"Organization" is a book by John Child.

Phrases starting with the word Organization:

Phrases ending with the word Organization:

View more phrases with the word Organization in thesaurus!

Printed dictionaries and other books with definitions for Organization

Formal organization refers to the structure of well defined jobs each having a definite authority and responsibility.

Processes: The organization is a fast-food restaurant noted for its speed; the process of taking orders, preparing and...

Only after such presumption has thus been rebutted will further evidence as to whether the organization is an employer be considered. (The establishment or nonestablishment of such a right of participation will not raise any presumption as to ...

Admission to the United Nations (2009)

Charter Article 4 and the Rise of Universal Organization by Thomas D. Grant

The Constitutive Function of Admission An international organization is an entity comprised, in the main,

Organization is perhaps as im ortant as any one of t e two others because organization means that is above the soldier, the officers, the administration, the supplies, the medical...

Organization is the essential of coordination and cooperation.

International organization is a set term used by political scientists, as well as scholars from other disciplines such as...

Nonprofit Law for Colleges and Universities (2011)

Insights from the Construction Industry by Bart Bossink

INTRODUCTION A project organization is a frequently used form to organize innovation trajectories.

"Social organization is a state of being, a condition, in which the various institutions, in a society are functioning in accordance...

Jones, "Social organization is a system by which the parts of society are related to each other and to the...

Organization is an essential feature of any group activity.

An organization is a government in that it possesses rule-defining and decision- making structures, delegates authority for...

An organization is an agency if its existence has a continuous nature in which individuals act on behalf of the ...

The second element basic to an organization is the adjustment between various components. In respect of adjustment also,

The third basic element of an organization is that it should be suited to purposive activity. This means that all ...

Devoted to the Manufacture, Sale and Use of Pulp and Paper

II Organization is the very nucleus of all evolution and progress, social, economic or what not.

INTERNATIONAL HEALTH COOPERATION BEFORE 1945 The World Health Organization (WHO) came into formal existence as the United Nations (UN) specialized agency for health in 1948. Its creation was based, to some extent, on an ...

A campaign is the strategic design of a series of messages sent to one or more targeted populations for a discrete period of time in response to a positive or negative situation affecting the organization. An organization or agency plans a ...

Cultural Encyclopedia of the Breast (2014)

The organization was founded at a time when breastfeeding rates in the United States had fallen to roughly 20 percent and most...

It is the trade organization for regulated securities and derivative markets, setdement institutions and related clearing houses. Its main purpose is to facilitate the representation and the development of organized and regulated markets.

Online dictionaries and encyclopedias with entries for Organization 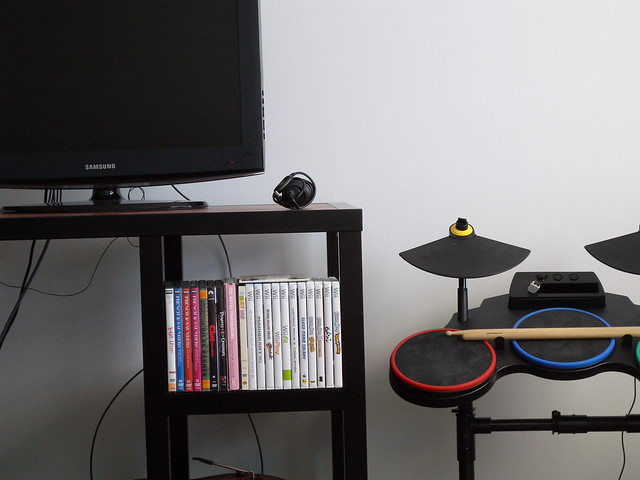 Use the technique known as spatial organization to deliver information in a clear manner in American Sign Language (ASL). Morning routines were used in this ...

The value of this 12-letter word is 22 points. It is included in the first and second editions of the Official Scrabble Players Dictionary.

Go to the usage examples of Organization to see it in context!