Order appears in many palindromes (phrases that read the same backward as forward):

Usage statistics for the noun order:

The word order is considered to be an easy one, according to the Dale-Chall word list, which includes 3000 words that all fourth-grade American students should know and understand.

Definition of the noun order

What does order mean as a name of something?

Order is one of the top 1000 most common nouns in the English language.View more statistics!

Alternative definition of the noun order

Specialised definition of the noun order

Definition of the verb order

What does order mean as a doing word?

Order is one of the top 1000 most common verbs in the English language.View more statistics!

Phrases starting with the word Order:

Phrases ending with the word Order:

View more phrases with the word Order in thesaurus!

Printed dictionaries and other books with definitions for Order

From Individual to Collective Dynamics by Frank Schweitzer

Indeed, order is an essential concept in biological thought. More than 50 years...

Orders An order is a pair |X| = (X, ax) where X is a set and ax is a reflexive, antisymmetric and transitive binary relation...

A Dictionary of Arts and Sciences (1822)

As the metals at present known amount to 23, we shall divide this class into 23 orders, allotting a distinct order for the ores of every particular metal. Metals exist in ores in one or other of the four following states: 1. In a metallic state, and either ...

The Encyclopedia of Magic and Alchemy (2006)

Online dictionaries and encyclopedias with entries for Order

Usage statistics for the noun order:

Distribution of usage frequency for the most common synonyms of the noun order:

Comparison of usage frequency between the noun order and its most common antonym:

Distribution of usage frequency for the most common synonyms of the verb order: 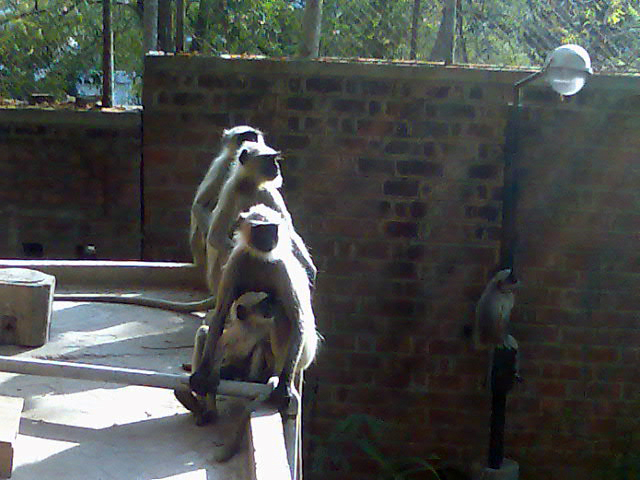 heart
out of order

brain
out of order

life
out of order (Nicolas Grenier)
more quotes about order...

The value of this 5-letter word is 6 points. It is included in the first and second editions of the Official Scrabble Players Dictionary.

See also the blanagrams of Order!

Go to the usage examples of Order to see it in context!