Usage statistics for the noun need:

Need is sometimes a misspelling of needed.

The word need is considered to be an easy one, according to the Dale-Chall word list, which includes 3000 words that all fourth-grade American students should know and understand.

Definition of the noun need

What does need mean as a name of something?

Need is one of the top 100 most common nouns in the English language.View more statistics!

Alternative definition of the noun need

Definition of the verb need

What does need mean as a doing word?

Need is one of the top 50 most common verbs in the English language.View more statistics!

Alternative definition of the verb need

Printed dictionaries and other books with definitions for need

From a biological perspective, a need is an objective requirement of an organism . Having a need means that something should be present in the environment. Organisms...

From a psychological perspective, a need is a directedness of activities toward the world, toward bringing about desirable changes in the environment.

The First Dictionary of Psychoanalysis (2013)

A Gift for Sigmund Freud's 80th Birthday by Richard Sterba

Bediirfnis (need, desire; besoin) is a term frequently used in the theory of the instincts. We designate as such the peculiar feeling of tension with a persistent character of unpleasure, determined by burgeoning instinctual desire [ Triebverlangen] ...

Encyclopedia of Terminology for Educational Communications and Technology (2013)

Need is a technical term defined as a gap in results (Kaufman & Thiagarajan, 1987); it is the difference between what is and what should be. Explicit descriptions of both the desired and the actual status, both sides of the measurable gap in ...

The Complete Language of Dreams in Easy-To-Understand Form by Joan Seaman, Tom Philbin

reverse: finances may need looking after, or work is more involved, harder than initially thought. 3. opportunities are in the offing (as in “making hay”). 4. thoughts are turning to lovemaking (as in a “roll in the hay”). 5. wordplay on “hey” in an ...

Online dictionaries and encyclopedias with entries for need

Usage statistics for the noun need:

Usage statistics for the verb need:

Distribution of usage frequency for the most common synonyms of the noun need:

Distribution of usage frequency for the most common synonyms of the verb need: 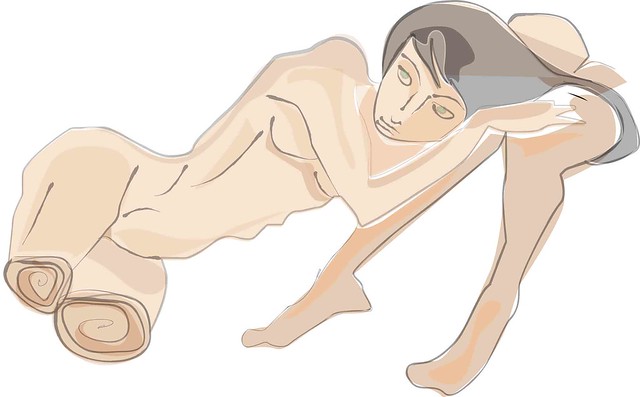 View more pictures about All You Need and Need For Speed.

View more videos about In Need, Need It, Need To, The Need, Need For Speed, and Certificate of Need.

See also the blanagrams of need!

Go to the usage examples of need to see it in context!