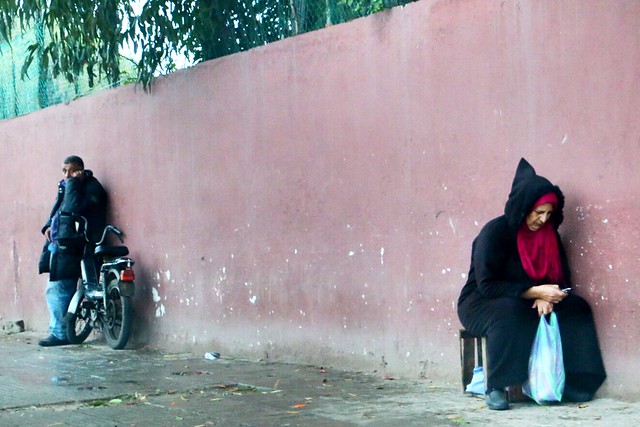 Mobiles a.k.a. The Mobiles were a British 1980s synthpop band, whose existence was notable for their one major hit single in early 1982, with the song "Drowning in Berlin". It reached No. 9 on the UK Singles Chart. The follow-up single "Amour, Amour" continued the European flavour.

"Mobiles" is a musical EP of Stéréogrammes.

Printed dictionaries and other books with definitions for Mobiles

Creating Mobile Applications in a Web 2.0 and Mobile 2.0 World by Paul Golding

One thing about mobiles is that the wider user population expects a relatively ' tech-free' environment due to expectations already set by the simple press-button nature of mobile telephony, quite unlike the more technically involved process of ...

insist that legislation regarding auto- ' mobiles Is an unnecessary hardship and more than that, unconstitutional. There is not the slightest doubt that the same regulations that apply to horse-drawn ...

by California. Dept. of Agriculture

The Encyclopedia of Infant and Toddler Activities (2006)

For Children Birth to 3 by Kathy Charner

For example: Dear Parents, We are gettingready tomake some interesting mobiles for the children to use during the day and we need your help. Please 6 photos of the membersof yourfamily. Wewill use the photos tocreatea mobile for ...

and a base station controller which manages, sends, and receives traffic from the mobile phones (mobiles) in its geographical area to a cellular ...

Innovations combining mobiles and computers are opening up new spaces for citizen participation in other areas of governance, including election monitoring and crisis management. Front-line SMS, for example, is a platform that enables ...

ANT has deployed concepts such as immutable mobiles and action at a distance. Immutable mobiles have the capacity to “fix” knowledge and allow it to be disseminated far beyond its ...

Online dictionaries and encyclopedias with entries for Mobiles