Usage statistics for the noun mind:

Mind is sometimes a misspelling of mine.

The word mind is considered to be an easy one, according to the Dale-Chall word list, which includes 3000 words that all fourth-grade American students should know and understand.

Definition of the noun mind

What does mind mean as a name of something?

Mind is one of the top 1000 most common nouns in the English language.View more statistics!

Alternative definition of the noun mind

Definition of the verb mind

What does mind mean as a doing word?

Alternative definition of the verb mind

There are other characters with mind in their name, like Mind Wave.

"Mind" is a book by Sivananda Saraswati.

Mind a.k.a. Mind! is a musical group.

Phrases starting with the word Mind:

Phrases ending with the word Mind:

View more phrases with the word Mind in thesaurus!

Printed encyclopedias and other books with definitions for Mind

Songs of the Soul

Using the Little Things to Make a Difference by Love Otuechere

mind is a storage area and network to process past and present information analytically, as well as to stay connected, manage time, and grow relationships, business, and family for success. An informed mind senses and receives high- speed visual, graphic, auditory, and physical signals to support daily decision making. A renewed mind is a storage network with the infra-ability to receive visions from the Creator. You are uniquely made to solve problems, mature with patience, and ...

The Human Mind is a demigod, butit has to be developed to think. At birth, the head,

Online dictionaries and encyclopedias with entries for Mind

Usage statistics for the noun mind:

Usage statistics for the verb mind:

Distribution of usage frequency for the most common synonyms of the noun mind:

Distribution of usage frequency for the most common synonyms of the verb mind:

Comparison of usage frequency between the verb mind and its most common antonym: 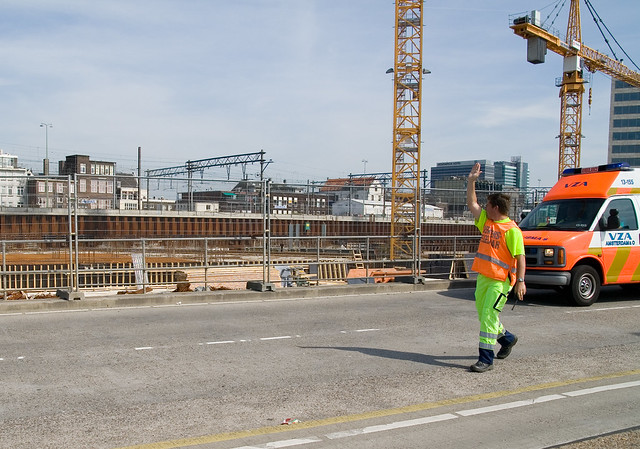 View more pictures about Mind map, Mind the gap, Mind the Step, Peace of Mind, and State of Mind.

The mind
Flickering and unsteady
The mind
If uncontrolled
The mind
Control you
The mind
Kidnapped your
Peace and happiness. (Gajanan Mishra)
more quotes about mind...

See also the blanagrams of Mind!

Go to the usage examples of Mind to see it in context!