Usage statistics for the noun member:

The word member is considered to be an easy one, according to the Dale-Chall word list, which includes 3000 words that all fourth-grade American students should know and understand.

Definition of the noun member

What does member mean as a name of something?

Alternative definition of the noun member

Phrases starting with the word Member:

Phrases ending with the word Member:

View more phrases with the word Member in thesaurus!

Printed dictionaries and other books with definitions for Member

Analysis and Synthesis by Joseph Cavanagh

A pixel, picture element, or pel is a pair whose first member is a resolution cell or (row, column) spatial position and whose second member is the image intensity value or vector of image values associated with the spatial position. 9. A voxel ...

Hence, rather than being some sort of simple corroboration or act of validation by respondents, member ...

Online dictionaries and encyclopedias with entries for Member

Usage statistics for the noun member:

Distribution of usage frequency for the most common synonyms of the noun member: 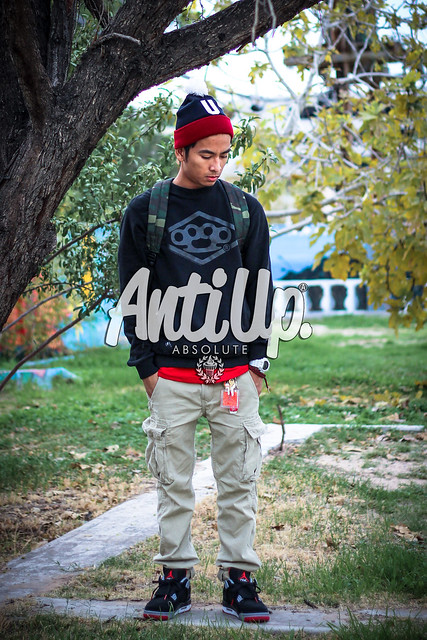 I think I am the oldest member and have been in good standing longer than any other member of this church. (John Harvey Kellogg)
more quotes about member...

See also the blanagrams of Member!

Go to the usage examples of Member to see it in context!