Definition of the noun medical center

What does medical center mean as a name of something?

Medical Center is a TV program.

Printed dictionaries and other books with definitions for Medical Center

The Encyclopedia of Medical Tests (1997)

by Michael B. Brodin

Encyclopedia of Aging and Public Health (2008)

Dictionary of Obstetrics and Gynecology (1988)

The Encyclopedia of Elder Care (2007)

Online dictionaries and encyclopedias with entries for Medical Center 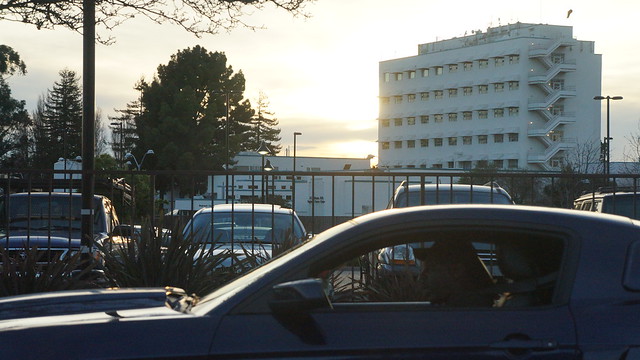 Go to the usage examples of Medical Center to see it in context!