Long appears in the following pangram (a sentence using every letter of the alphabet at least once):

Long appears in the following palindromes (phrases that read the same backward as forward):

Usage statistics for the adjective long:

Long is sometimes a misspelling of Lone or wrong.

The word long is considered to be an easy one, according to the Dale-Chall word list, which includes 3000 words that all fourth-grade American students should know and understand.

Definition of the adjective long

What does long mean as an attribute of a noun?

Long is the 8th most common adjective in the English language.View more statistics!

Alternative definition of the adjective long

Specialised definition of the adjective long

if a shot is long, it bounces outside the court (2005. Chambers Sports Factfinder. Chambers Harrap Publishers Ltd)

Definition of the adverb long

What does long mean as an attribute of something other than a noun?

Alternative definition of the adverb long

Definition of the noun long

What does long mean as a name of something?

Definition of the verb long

What does long mean as a doing word?

Long is one of the top 1000 most common verbs in the English language.View more statistics!

There are other people with in their name, like Ali Long, Ann Long, Art Long, Asa Long, Aya Long, Ben Long, Bob Long, Bud Long, Dan Long, Dee Long and many others.

Phrases starting with the word Long:

Phrases ending with the word Long:

View more phrases with the word Long in thesaurus!

Printed dictionaries and other books with definitions for Long

The Business of Value Investing (2009)

(Being long means owning a stock; being short means selling a stock one does not own.) Instead of first buying the stock, an investor will go short, or sell the stock first. This is done by borrowing the shares from the broker. Myth: High- Growth ...

Online dictionaries and encyclopedias with entries for Long

Usage statistics for the adjective long:

Comparison of usage frequency between the adjective long and its most common antonym:

Distribution of usage frequency for the most common synonyms of the verb long: 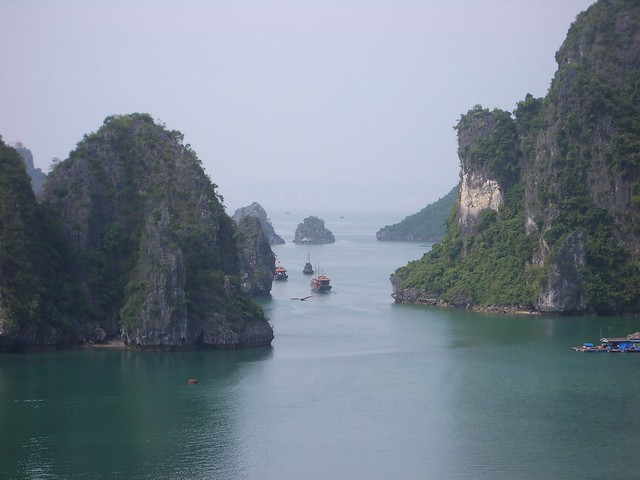 I wish him a long-life
Who idles with long johns.
He sees a long-range
The long-sighted and long-winded
Short looker-on
Search a loophole of this loose-leaf book of life. (Nimal Dunuhinga)
more quotes about long...

Go to the usage examples of Long to see it in context!