Definition of the verb indicate

What does indicate mean as a doing word?

Indicate is one of the top 1000 most common verbs in the English language.

Alternative definition of the verb indicate

Indicate is a musical group.

"Indicate" is a composition.

Printed dictionaries and other books with definitions for Indicate

what HHS' comparison seems to indicate is that operations onshore in the Arctic are about as ...

Techniques and Applications by Joop Hox

this is visible in the zeros placed close to the latent and observed variables; these indicate means and intercepts that are constrained to zero. The successive ...

Shakespeare and the Truth of Love (2012)

The Mystery of 'The Phoenix and Turtle' by J. Bednarz

What Whiter's and Cunningham's observations indicate is that even ...

An Introduction by Mark Tebbit

seeking to indicate is a different kind of legal relation, with very different practical implications. It is only correct to speak of a right in the strict sense when there is a correlative duty. This is known as the correlativity thesis. There are several ...

The SAGE Encyclopedia of Corporate Reputation (2016)

Level: Indicate the level of objectives—awareness, acceptance, or action. Movement: Indicate the direction of movement being sought —creating or generating something new, increasing or maximizing a situation, maintaining or reinforcing an ...

Online dictionaries and encyclopedias with entries for Indicate

Distribution of usage frequency for the most common synonyms of the verb indicate: 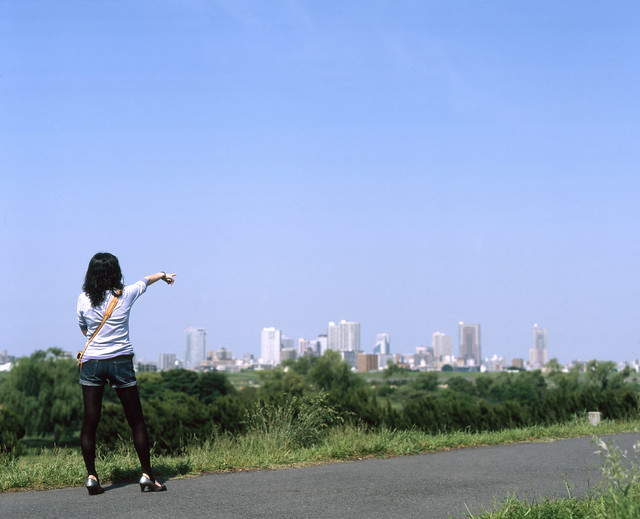 If you want to win friends, make it a point to remember them. If you remember my name, you pay me a subtle compliment; you indicate that I have made an impression on you. Remember my name and you add to my feeling of importance. (Dale Carnegie)
more quotes about indicate...

See also the blanagrams of Indicate!

Go to the usage examples of Indicate to see it in context!