Ignore appears in the following palindromes (phrases that read the same backward as forward):

Distribution of usage frequency for the most common synonyms of the verb ignore:

Ignore is a member of the word family ignorant, included in the Academic Word List by Dr. Averil Coxhead, which contains the 570 most frequent word families used in academic texts from a variety of subject areas, of interest for students that learn the words most needed to study at tertiary institutions.

Definition of the verb ignore

What does ignore mean as a doing word?

Ignore is one of the top 1000 most common verbs in the English language.

Alternative definition of the verb ignore

Printed dictionaries and other books with definitions for ignore

Ignore is a very popular and a very bad word. As there is no good authority for it, the meaning is naturally uncertain. It seems to fluctuate between wilfully concealing something and unintentionally omitting something, and this vagueness ...

Modeling and Analysis of Conventional Defense in Europe (2012)

Another aspect of NATO's deterrent which conventional force design cannot ignore is the requirement that its defenses not only fight throughout the conventional phase of battle, but also participate in the transition to nuclear fire. With the ...

Encyclopaedia of the Linguistic Sciences (2008)

Defining the Proverb Linguistically A linguistic definition of the proverb should not ignore its cultural import, nor its status as a genre of folklore. Indeed, it must include and build on these properties, but attempt to capture them in a linguistically ...

Online dictionaries and encyclopedias with entries for ignore

Distribution of usage frequency for the most common synonyms of the verb ignore:

Comparison of usage frequency between the verb ignore and its most common antonyms: 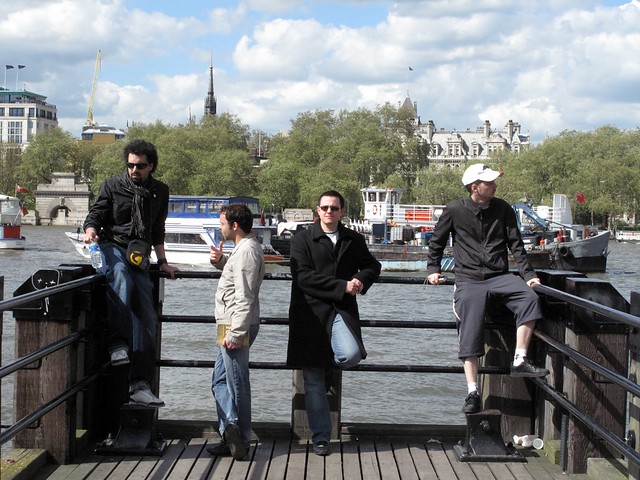 Base of C-Handshape with palm facing up starts near nose. Hand moves out slightly sideways. Memory Aid: Turning the nose up on someone. Synonyms: ...

Advertising people who ignore research are as dangerous as generals who ignore decodes of enemy signals. (David Ogilvy)
more quotes about ignore...

See also the blanagrams of ignore!

Go to the usage examples of ignore to see it in context!