Distribution of usage frequency for the most common synonyms of the adjective huge:

The word huge is considered to be an easy one, according to the Dale-Chall word list, which includes 3000 words that all fourth-grade American students should know and understand.

Definition of the adjective huge

What does huge mean as an attribute of a noun?

Huge is one of the top 100 most common adjectives in the English language.

Alternative definition of the adjective huge

Printed dictionaries and other books with definitions for Huge

To the Point: A Dictionary of Concise Writing (2014)

The Dictionary of Concise Writing (2006)

5,000 Overused Words and Phrases and Alternatives to Them by Robert Hartwell Fiske

huge nuts, or chocolate. to use a program. touch or click. stallion An adult mare foal donkey male horse. The father is also called the “sire.” ...

Encyclopedia of Forms and Precedents for Pleading and Practice (1900)

Huge became, and now is, the Comptroller General ...

Online dictionaries and encyclopedias with entries for Huge 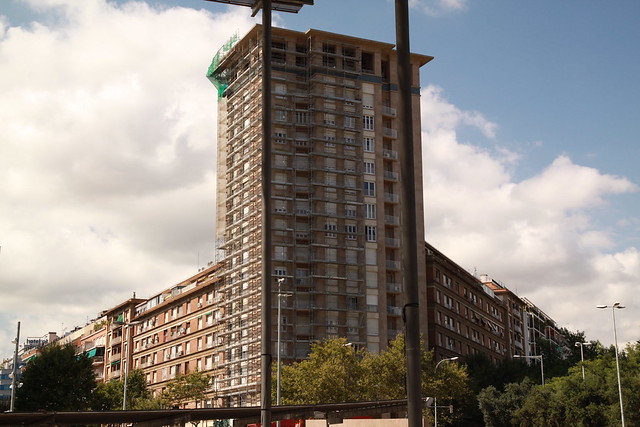 Go to the usage examples of Huge to see it in context!