Usage statistics for the verb hope:

Hope is sometimes a misspelling of chop, happy, hop or hopping.

The word hope is considered to be an easy one, according to the Dale-Chall word list, which includes 3000 words that all fourth-grade American students should know and understand.

Definition of the noun hope

What does hope mean as a name of something?

Hope is one of the top 1000 most common nouns in the English language.

Alternative definition of the noun hope

Definition of the verb hope

What does hope mean as a doing word?

Hope is one of the top 100 most common verbs in the English language.View more statistics!

Hope is a fictional character in the television series Xena: Warrior Princess. She is the daughter of Dahak, born of Gabrielle. Hope is a recurring villainess in the third season, portrayed by Amy Morrison and Renée O'Connor.

There are other people with in their name, like Amy Hope, Ann Hope, Asa Hope, Cat Hope, Dan Hope, Hope Loo, Hope Moy, Jan Hope, Jim Hope, Ken Hope and many others.

There are other groups with in their name, like hope 7, Hope's, Last Hope, This Hope, Broken Hope, Evelyn Hope, Ryan's Hope, As Hope Dies, Dusk of Hope, Hope Estheim, Hope Factory, Hope In Hand, If Hope Dies, Mary My Hope, Faintest Hope, Hope Departed, Israel's Hope, Signs of Hope, The Last Hope and Banner of Hope.

Phrases starting with the word Hope:

Phrases ending with the word Hope:

Other phrases containing the word Hope:

Printed dictionaries and other books with definitions for Hope

A Study Guide for Carl Sandburg's "Hope Is a Tattered Flag"

“Hope Is a Tattered Flag” is written in free verse—the rhythm is closer to that of speech than the more regular metrical patterns of traditional poetry. Among American poets, Walt Whitman is the bestknown pioneer of this style, a writer whose ...

Hope changes everything, starting with our lives. Hope is the force that enables us to take action to make our dreams come true. It has the power to change winter into summer, barrenness to creativity, agony to joy. As long as we have hope, ...

Hope is an image bright, from a mirror taken, Hope is a dream at night, gone when we awaken.

Including Phrases, Mottoes, Maxims, Proverbs, Definitions, Aphorisms, and Sayings of Wise Men, in Their Bearing on Life, Literature, Speculation, Science, Art, Religion, and Morals Especially in the Modern Aspects of Them

Hope is a lover's staff ; walk hence with that, / And manage it against despairing thoughts.

Hope is the affective element of faith that appeals to our imaginations rather than to our intellects. For the...

Hope is an active grace ; it is called a lively hope.

"Hope is a now garment, starched and stiff and glittering; but it has never yet been worn, and hence one does not know whether it will fit,

Hope is a beautiful girl who slips away through your fingers; memory is a handsome old lady...

Breznitz's fourth metaphor characterizes hope as a problem-solving feat, a skill requiring certain capacities such as planning and the use of imagery. In this sense, hope is an art form or act of adaptation that some people seem to carry off with ...

Verbal Play, Interpretation, and the Roots of Iconophobia by Christopher Collins

Hope is a positive, we might argue, in that it acknowledges the disparity between reality and our expectations, but it is also a denial of reality, a refusal to accept reality on its...

Hope is a positive motivational construct that is related to effective goal attainments in a variety of life arenas—one of which is leadership. In this regard, hope (as defined by clinical psychologist C. R. Snyder [2002]) is a pattern of thinking in ...

Online dictionaries and encyclopedias with entries for Hope

Usage statistics for the verb hope:

Distribution of usage frequency for the most common synonyms of the noun hope:

Comparison of usage frequency between the noun hope and its most common antonym:

Distribution of usage frequency for the most common synonyms of the verb hope:

Comparison of usage frequency between the verb hope and its most common antonym: 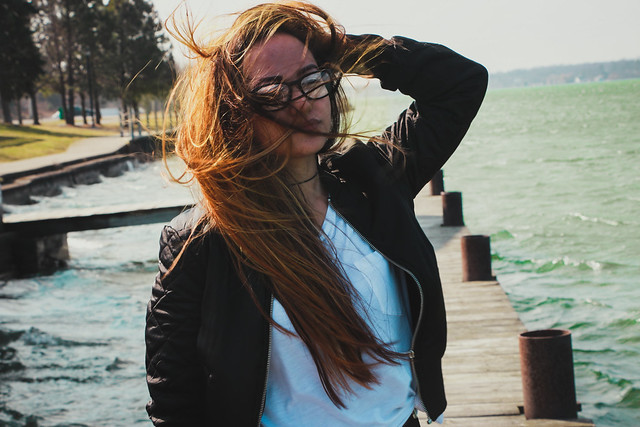 We must forever have hope Pandora said,
Without it we have nothing.

See also the blanagrams of Hope!

Go to the usage examples of Hope to see it in context!