Usage statistics for the verb help:

Help is sometimes a misspelling of helped.

The word help is considered to be an easy one, according to the Dale-Chall word list, which includes 3000 words that all fourth-grade American students should know and understand.

Definition of the noun help

What does help mean as a name of something?

Help is one of the top 1000 most common nouns in the English language.

Alternative definition of the noun help

Definition of the verb help

What does help mean as a doing word?

Help is one of the top 50 most common verbs in the English language.View more statistics!

Alternative definition of the verb help

Other definitions of help

What does help also mean?

Help is a musical group.

"Help" is a book by Garret Keizer.

Printed dictionaries and other books with definitions for Help

A Nonaversive Approach to Helping Those in Need by J.J. McGee, F.J. Menolascino

Warm physical help refers to those interactions that promote participation through any physical interventions, such as working hand-in-hand with the person; prompting movements, such as tapping the person's elbow; or any other physical ...

Crisis help is the giving of 'first aid' when the loss or the traumatic experience is so overwhelming that the emotions...

Crisis help is a task for both the private network and for the physician, minister, social worker or other professional helper ...

Encyclopedia of Catholic Devotions and Practices

HELP OF CHRISTIANS, OUR LADY An ancient Marian devotion. More than a thousand Byzantine texts of early times refer to Mary as "Empress Helper." An inscription found among the ruins of basilicas in fifth-century Africa reads: "Holy Mary, ...

Online dictionaries and encyclopedias with entries for Help

Usage statistics for the verb help:

Distribution of usage frequency for the most common synonyms of the noun help:

Distribution of usage frequency for the most common synonyms of the verb help: 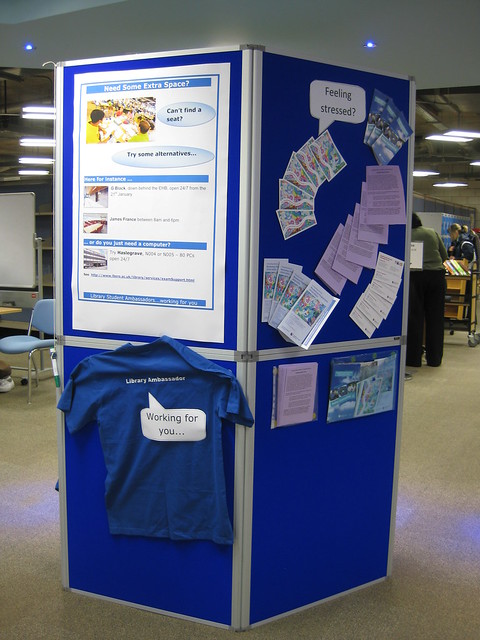 View more pictures about The Help and Lord Help Us.

View more videos about The Help, Help desk, and God helps those who help themselves.

Self-help must precede help from others. Even for making certain of help from heaven, one has to help oneself. (Morarji Ranchhodji Desai)
more quotes about help...

See also the blanagrams of Help!

Go to the usage examples of Help to see it in context!