Heart appears in the following pangram (a sentence using every letter of the alphabet at least once):

Usage statistics for the noun heart:

Distribution of usage frequency for the most common synonyms of the noun heart:

Heart is sometimes a misspelling of heat or hurt.

The word heart is considered to be an easy one, according to the Dale-Chall word list, which includes 3000 words that all fourth-grade American students should know and understand.

Definition of the noun heart

What does heart mean as a name of something?

Heart is one of the top 1000 most common nouns in the English language.

Alternative definition of the noun heart

Definition of the verb heart

What does heart mean as a doing word?

There are other characters with in their name, like Dark Heart and Holiday Heart.

Phrases starting with the word Heart:

Phrases ending with the word Heart:

View more phrases with the word Heart in thesaurus!

Printed dictionaries and other books with definitions for Heart

The Heart Is a Lonely Hunter was met with almost universal critical acclaim when it was published. Many reviewers found it to be an incredibly polished work, and they were flabbergasted that such a book could be written by an author who ...

Ready Reference Treatise: The Heart Is a Lonely Hunter (2015)

Chapter One: Introduction “The Heart Is a Lonely Hunter” by Carson McCullers was first published in 1940. It was the author's debut novel. When the book was published, Caron McCullers was only twentythree-year old. The story revolves ...

The Heart Is a Lonely Hunter is commonly treated as a comingof-age story by readers and critics alike. Many of the characters in the novel are grotesques, a term in southern literature ...

“Heart is the inner self that thinks, feels, and decides.” Taber's Cyclopedic Medical Dictionary states: “Heart is a hollow, muscular, contractile organ, the center of the circulatory system.” Jesus is referring to ...

HEART. again received by it from the veins (see CIRCULATION OF THE BLOOD ): the vital, inner, or chief part of anything; the centre or interior; the seat of the affections and passions; disposition of mind; courage; spirit: V. to become close or ...

About Coronary Artery Disease Heart disease is the leading cause of death for people over the age of 45 living in the United States. Each day, 4,100 Americans suffer a heart attack; while hundreds of thousands survive, they are left with a ...

A Compendious Dictionary of the Veterinary Art: containing a concise explanation of the various terms used in veterinary medicine and surgery, etc (1817)

See Eye, Structure HEART. The heart is a powerful hollow muscle contained in the chest. From certain parts ofit the arteries arise, in others the veins terminate, and it is principally by its alternate contractions and expansions that the circulation ...

heart (hart) N. muscular, roughly cone-shaped organ that pumps blood throughout the body. Lying behind the sternum between the lungs, it is about the size of a closed fist, about 12 centimeters (5 inches) long, 8 centimeters (3 ...

Online dictionaries and encyclopedias with entries for Heart 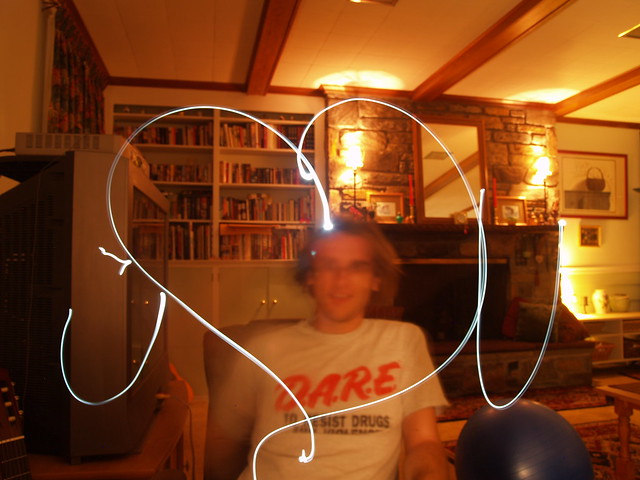 See also the blanagrams of Heart!

Go to the usage examples of Heart to see it in context!