Give appears in the following tongue twisters:

Give appears in the following pangram (a sentence using every letter of the alphabet at least once):

Give appears in the following palindromes (phrases that read the same backward as forward):

Give is sometimes a misspelling of gift, given, gives, juice or led.

The word give is considered to be an easy one, according to the Dale-Chall word list, which includes 3000 words that all fourth-grade American students should know and understand.

Definition of the noun give

What does give mean as a name of something?

Alternative definition of the noun give

Definition of the verb give

What does give mean as a doing word?

Give is one of the top 50 most common verbs in the English language.View more statistics!

Give is a railway town with a population of 4,507 in Denmark near Vejle. As a result of "The Municipal Reform" of 2007 Give Municipality was absorbed into Vejle Municipality.

Give is a canonical version, musical recording.

Phrases starting with the word Give:

Phrases ending with the word Give:

View more phrases with the word Give in thesaurus!

Printed dictionaries and other books with definitions for Give

by Georgia. Dept. of Education

Give is a regular transitive verb, active, indicative, present, plural, first, wc is the subject. Advice is a common noun, neuter, singular, third accusative, direct object of; the verb phrase may give. But is a conjunction connecting the two principal ...

The answer the Arminians give is that human self-determination and the possible resulting love relationship with God are more valuable than saving all people by sovereign, efficacious grace. The answer the Reformed give is that the greater ...

The Christian's Defensive Dictionary. Being an Alphabetical Refutation of the General Objections to the Bible (1837)

GAVE- GIVE. no. is contained in the ancient poem of the Bhagzwat; and forms the subject of the firstPurana, entitled Matsya,or the Fish. The following is Sir William Jones's abridgmeut of it, and the identity of the event which it describes, with ...

Online dictionaries and encyclopedias with entries for Give

Usage statistics about give

Usage statistics for the verb give:

Distribution of usage frequency for the most common synonyms of the verb give:

Comparison of usage frequency between the verb give and its most common antonym: 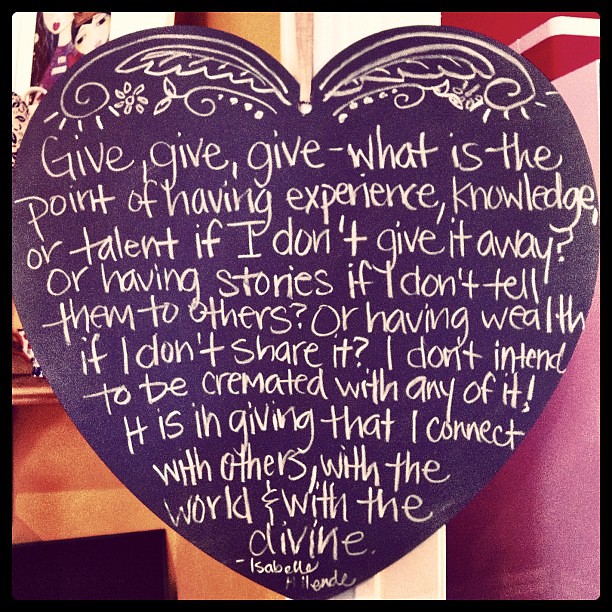 View more pictures about give way.

View more videos about Give It, Give Up, To Give, and Give You.

See also the pronunciation examples of Give!

Go to the usage examples of Give to see it in context!