Garden appears in the following pangram (a sentence using every letter of the alphabet at least once):

Garden appears in the following palindromes (phrases that read the same backward as forward):

Usage statistics for the noun garden:

Garden is sometimes a misspelling of guardian.

The word garden is considered to be an easy one, according to the Dale-Chall word list, which includes 3000 words that all fourth-grade American students should know and understand.

Definition of the noun garden

What does garden mean as a name of something?

Garden is one of the top 1000 most common nouns in the English language.

Alternative definition of the noun garden

Definition of the adjective garden

What does garden mean as an attribute of a noun?

Alternative definition of the adjective garden

Definition of the verb garden

What does garden mean as a doing word?

Alternative definition of the verb garden

GARDEN is a musical group.

Garden ~Summer Edit~ is FLOW's eighth single. It is a recut single from the original B-Side in their album Golden Coast. It reached #50 on the Oricon charts in its first week and charted for 2 weeks.

Phrases starting with the word Garden:

Phrases ending with the word Garden:

View more phrases with the word Garden in thesaurus!

Printed dictionaries and other books with definitions for Garden

just after death, the manifest consciousness must transition to the new state of one's soul, and to do that is in a location that has three main features: the GARDEN, the LIBRARY, and the GALLERY. The Gallery is where ...

Online dictionaries and encyclopedias with entries for Garden 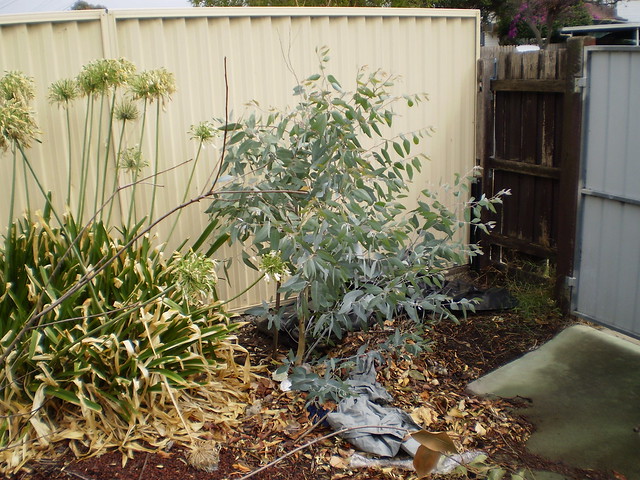 I am writing in the garden. To write as one should of a garden one must write not outside it or merely somewhere near it, but in the garden. (Frances Hodgson Burnett)
more quotes about garden...

See also the blanagrams of Garden!

Go to the usage examples of Garden to see it in context!