Usage statistics for the noun friend:

Friend is sometimes a misspelling of friends.

The word friend is considered to be an easy one, according to the Dale-Chall word list, which includes 3000 words that all fourth-grade American students should know and understand.

Definition of the noun friend

What does friend mean as a name of something?

Friend is one of the top 100 most common nouns in the English language.View more statistics!

Alternative definition of the noun friend

Definition of the verb friend

What does friend mean as a doing word?

Phrases starting with the word Friend:

Phrases ending with the word Friend:

Other phrase containing the word Friend:

View more phrases with the word Friend in thesaurus!

Printed dictionaries and other books with definitions for Friend

My Best Friend Is a Viral Dancing Zombie (2016)

' 'Julian's friend is a schoolteacher.' By this time it had thebleakauthority of a sentence for English Latin translation. Itsdelivery, however, retained the blurred quality Patrick hadnoticed inthe countess'searlierutterances and, ...

THE LOWDOWN Saying sorry Being a good friend also means knowing when to say sorry.

A Dictionary of Books Relating to America, from Its Discovery to the Present Time (1875)

The Friend. An Essay to do Good; or, Relief from the Pressure: Addressed to...

FRIEND, n. frénd [Goth frzjonda, a friend—from frzjon, to love: Ger. freund, a friend: AS. freond—from freon, to free, to love]: one attached to another by sentiments ...

Online dictionaries and encyclopedias with entries for Friend

Usage statistics for the noun friend:

Distribution of usage frequency for the most common synonyms of the noun friend:

Comparison of usage frequency between the noun friend and its most common antonym: 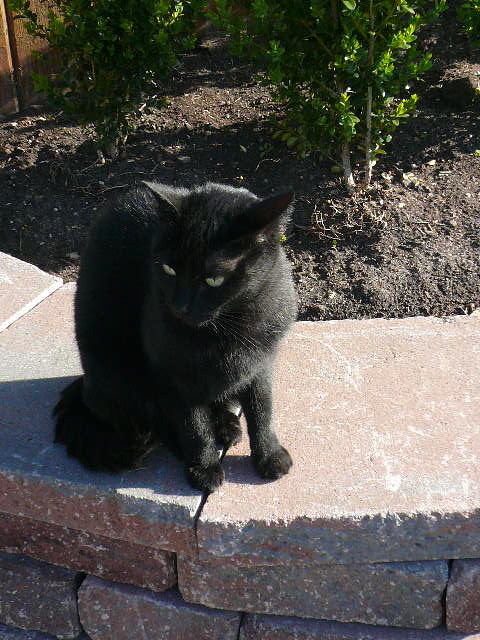 See also the blanagrams of Friend!

Go to the usage examples of Friend to see it in context!