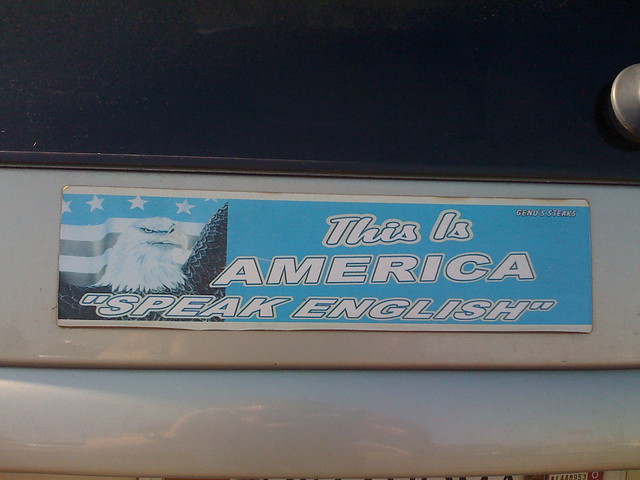 Ethnocentric (based on the attitude tha one's group is superior) is considered to be an advanced word, according to the Barron's essential words for the GRE, which includes 800 college- and graduate-level words that frequently appear on the Graduate Record Exam.

Definition of the adjective ethnocentric

What does ethnocentric mean as an attribute of a noun?

Alternative definition of the adjective ethnocentric

Printed encyclopedias and other books with definitions for ethnocentric

The SAGE Encyclopedia of Political Behavior (2017)

Positive Versus Negative Effects The ethnocentric perspective can have both affirming and detrimental implications for self-concept and interactions with others. Social identity theory purports that as individuals understand themselves, the following personality qualities are enhanced: personal identity, affiliation with others within group, confidence, understanding of self, psychological wellbeing, and self-esteem. However, the sole or primary culture-specific focus can negatively affect ...

Ethnocentric management unethical and, as such, whether it is possible and desirable to 'inject' more ethics into HRM. In contrast, it is held that ethics, along with other constructed organizational phenomenon such as power and culture, only come into being in our experience of the world, in particular in our relationships with others. Research from this approach provokes debate in areas such as the ethical prerogative of HRM, the manner in which HRM reifies employees at the ...

Online dictionaries and encyclopedias with entries for ethnocentric

Since the time of Homer every European, in what he could say about the Orient, was a racist, an imperialist, and almost totally ethnocentric. (Edward Said)
more quotes about ethnocentric...

The value of this 12-letter word is 19 points, but it's not an accepted word in the Official Scrabble Players Dictionary.