Distribution of usage frequency for the most common synonyms of the noun element:

The word element and its family (elements) are included in the Academic Word List by Dr. Averil Coxhead, which contains the 570 most frequent word families used in academic texts from a variety of subject areas, of interest for students that learn the words most needed to study at tertiary institutions.

Definition of the noun element

What does element mean as a name of something?

Element is one of the top 1000 most common nouns in the English language.

elemeNt a.k.a. Ola Moum, who plays under the pseudonym elemeNt, is a professional gamer from Oslo, Norway. Moum is specialized in Counter-Strike, and has been retired after being released from MeetYourMakers on 26 October 2007. He retired from professional gaming in order to pursue his education. However he has now recently made a comeback with the team CBTeam. The team participated in the World Cyber Games November 2008. Ola released the following statement on his comeback: "Opportunity knocked,lo3. WCG is one event I never got to go to in the past. This was an awesome chance for doing what I love doing and for all the fans and people who have followed and enjoyd gaming, the way it should be played. Furthermore its time to put Norway back on the map.". It's still unclear if this is only a temporary return to the professional CS scene.

Phrases starting with the word Element:

Phrases ending with the word Element:

View more phrases with the word Element in thesaurus!

Printed dictionaries and other books with definitions for Element

An Introduction to Fuzzy Logic Applications in Intelligent Systems (2012)

The relation labeled POPULATION consists of a collection of triples whose first element is the name of an individual;

pairs whose first element is a value of the variable Age and whose second element is the degree to which that value of Age ...

The freezing element is a right prism, with base (121 and altitude a", the thickness of the ice block formed. This is an illustration of “Plate Ice Freezing.” Case 2b ...

A third element is the generational change, with the new forms of video demographics of media creativity.

The sixth and last element is that the Peer-to -Peer process, while dynamic and unstable, is an expanding process: this might lead us ...

The first element is a version of the normal denotation with a bound variable in the position of the focused phrase, the...

first element is a focus skeleton with the focus positions bound by lambda, whose second element is the denotation of the ...

Software Services for e-Business and e-Society (2009)

The first protocol element is the request(ForecastRequest) business message, which is received by the supplier. This message is...

The first element is that there is an offer. Offer is not defined in Article 2, so according to the basic rule of § 1-103(b), we would look to the common law for the rule. Under the common law, an offer is a promise to do or not to do something ...

The first element is the association of a confidence value with each data item in the database.

The fourth element is an approach to dynamically increment the data confidence level to return query results that satisfy the stated confidence ...

From the Tract to the General Theory by Toshiaki Hirai

The first element is that in the employment policy controversy in the 1940s Keynes and the Economic Section adopted a simplified Keynesian...

The third element is the fact that Keynes's theory was developed on the basis of the IS-LM model.

A First Course in Discrete Mathematics (1997)

The Case of Transition Economies by Patrick A. Imam

The generally known spatially curved beam element is a circular arc element that takes curvature into account but not torsion rate.

by Belkis Leong-Hong, B A Marron

Description of Automated Tools Automated tools for the management of data elements provide a centralized repository of information ABOUT each data element in order to facilitate access and control of the database. These tools do not ...

element of integration. The expression following the integral sign (or signs) in a definite integral (or multiple integral). If the integral is being used to determine area (or volume, mass, etc.), the clement is the ...

Online dictionaries and encyclopedias with entries for Element 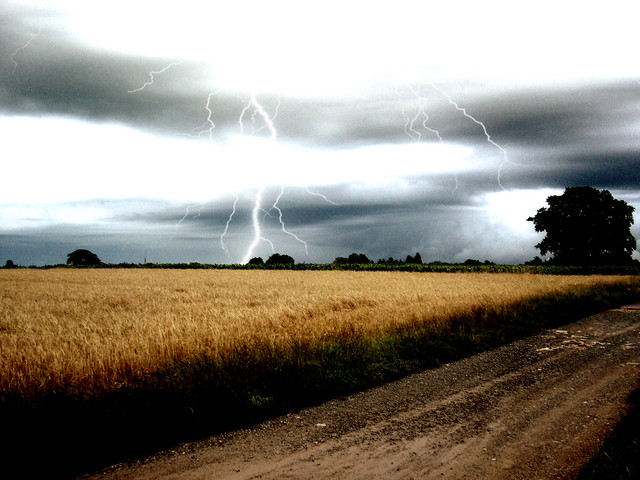 Beauty is composed of an eternal, invariable element whose quantity is extremely difficult to determine, and a relative element which might be, either by turns or all at once, period, fashion, moral, passion. (Jean-Luc Godard)
more quotes about element...

See also the blanagrams of Element!

Go to the usage examples of Element to see it in context!