Easy appears in the following palindromes (phrases that read the same backward as forward):

Usage statistics for the adjective easy:

Easy is sometimes a misspelling of easier.

The word easy is considered to be an easy one, according to the Dale-Chall word list, which includes 3000 words that all fourth-grade American students should know and understand.

Definition of the adjective easy

What does easy mean as an attribute of a noun?

Easy is one of the top 50 most common adjectives in the English language.View more statistics!

Alternative definition of the adjective easy

Definition of the adverb easy

What does easy mean as an attribute of something other than a noun?

Easy is a musical group.

Easy is a fictional character from the 2003 film Eject.

Phrases starting with the word Easy:

Phrases ending with the word Easy:

Other phrase containing the word Easy:

View more phrases with the word Easy in thesaurus!

Printed dictionaries and other books with definitions for Easy

Design and Make Model Hats to Suit Your Own Individual Personality It is not only interesting but easy to provide yourself with all the smart hats you require. A hat to match each suit, or frock, for just the cost of the materials. The Directions for ...

Online dictionaries and encyclopedias with entries for Easy

Usage statistics for the adjective easy:

Distribution of usage frequency for the most common synonyms of the adjective easy: 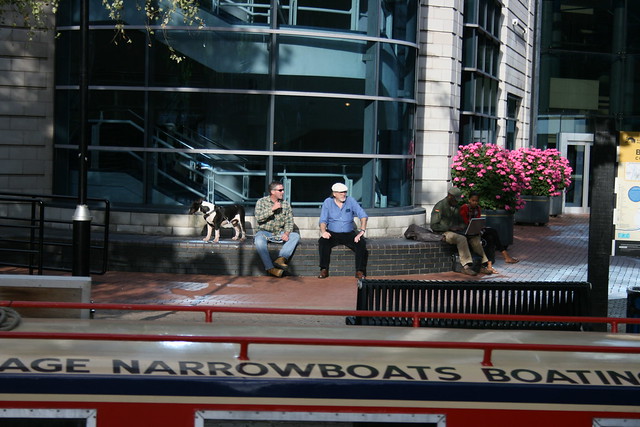 
..If not impossible.. (Elena Sandu)
more quotes about easy...

See also the blanagrams of Easy!

Go to the usage examples of Easy to see it in context!