Usage statistics for the verb die:

The word die is considered to be an easy one, according to the Dale-Chall word list, which includes 3000 words that all fourth-grade American students should know and understand.

Definition of the noun die

What does die mean as a name of something?

Alternative definition of the noun die

Definition of the verb die

What does die mean as a doing word?

Die is one of the top 100 most common verbs in the English language.View more statistics!

Alternative definition of the verb die

There are other places with in their name, like Die Brücke, Die Loreley.

There are other people with in their name, like Alio Die, Die Haut, Die Katze, Must Die!, Serey Die, Die Krupps, Die Lutter, Die Prinzen and many others.

"Die" is a 2010 thriller film directed by Dominic James and written by Domenico Salvaggio.

Printed dictionaries and other books with definitions for Die

History of the County of Westmoreland, Pennsylvania (1882)

On the die is an inscription as plain and unostentatious as the person it commemorates: ...

Although die blackface of the dancers might possibly date from the colonial introduction of the Spanish dance depicting...

Critical Assaults on Composers Since Beethoven's Time by Nicolas Slonimsky

Online dictionaries and encyclopedias with entries for Die

Usage statistics for the verb die:

Distribution of usage frequency for the most common synonyms of the noun die:

Distribution of usage frequency for the most common synonyms of the verb die: 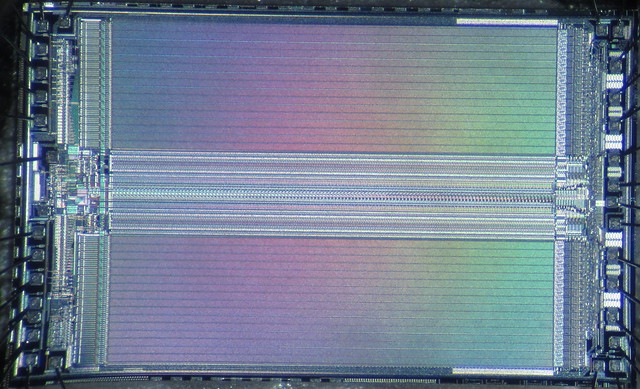 View more videos about Die Alte and Tool and Die.

Cattle die and kinsmen die, thyself too soon must die, but one thing never, I ween, will die, The doom on each one dead.
more quotes about die...

See also the blanagrams of Die!

Go to the usage examples of Die to see it in context!