Deus
ex
machina
is an acrostic for dem.

What does deus ex machina mean as a name of something?

"Deus Ex Machina" was a computer game designed and created by Mel Croucher and published by Automata UK for the ZX Spectrum in October 1984 and later converted to other popular 8-bit formats.

Deus Ex Machina is a fictional character from the 2003 film The Matrix Revolutions.

Deus ex machina is a plot device whereby a seemingly unsolvable problem is suddenly and abruptly resolved by the contrived and unexpected intervention of some new event, character, ability or object. Depending on how it is done, it can be intended to move the story forward when the writer has "painted himself into a corner" and sees no other way out, to surprise the audience, to bring the tale to a happy ending, or as a comedic device.

Printed dictionaries and other books with definitions for Deus ex machina

Deus ex machina refers to the convention of the god appearing in the sky, an effect which was achieved by means of a crane...

a dessert grape is grown for eating rather than for making wine a dessert spoon is equal to 1⁄2 tablespoon dessert wines are 14 –24 percent alcohol deus ex machina is an unexpected power or event saving ...

To Believe Is Human To Doubt, Divine by Peter Rollins

The deus ex machina is an idol of ...

The deus ex machina is an unexpected and contrived solution to a difficult problem of the plot. In ancient Greece it was expected that some plays would end with one of the gods tidying up loose ends. Plot difficulties can always be solved in ...

The deus ex machina is the death of Aimwell's elder brother so that Aimwell can inherit the estate. The unbounded joy of all at these circumstances rather than grief at the loss of the brother, someone who was regarded as honourable and ...

Deus ex machina; Sp.: deus ex machina. The deus ex machina (literally, the god from a machine) is a dramaturgical notion that accounts for an ending through the appearance of an unexpected character. 1. In some productions of Greek ...

Latin for “a god from a machine,” the deus ex machina was a dramatic device used in ancient Greek and Roman drama whereby a “god” would be unexpectedly introduced into a play to provide a solution to an otherwise unsolvable problem.

Hence the term *deus ex machina. Machine. Name "griven to a *workshop technique in which the workshop director tells a group of actors to interpret a word or feeling by making a *gesture or movement. One actor begins and repeats the ...

deus ex machina A Latin phrase meaning god out of a machine, used to mean a contrived, unlikely solution to a problem. diaspora A Greek word meaning scattering, used to mean ...

Dictionary of Quotations from Ancient and Modern, English and Foreign Sources (1893)

Including Phrases, Mottoes, Maxims, Proverbs, Definitions, Aphorisms, and Sayings of the Wise Men, in Their Bearing on Life, Literature, Speculation, Science, Art, Religion, and Morals, Especially in the Modern Aspects of Them, by Rev. James Wood

Deus ex machina— A mechanical instead of a rational or spiritual explanation (/it. a god mechanically introduced). Deus hsec fortasse benigna / Reducet in sedem vice — God will perhaps by a gracious change restore these things to a stable ...

Students' Edition of a Standard Dictionary of the English Language ... (1907)

deus ex machina. [L.] A god [let down) from the machine: said in allusion to antique, theatrical machinery.

Online dictionaries and encyclopedias with entries for Deus ex machina 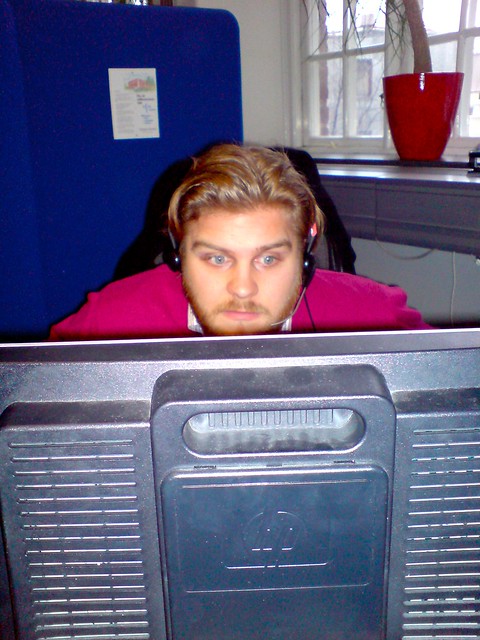 Video shows what deus ex machina means. Any resolution to a story that does not pay due regard to the story's internal logic and that is so unlikely that it ...

Go to the usage examples of Deus ex machina to see it in context!