Distribution of usage frequency for the most common synonyms of the noun contact:

Distribution of usage frequency for the most common synonyms of the verb contact:

The word contact and its family (contactable, contacted, contacting, contacts) are included in the Academic Word List by Dr. Averil Coxhead, which contains the 570 most frequent word families used in academic texts from a variety of subject areas, of interest for students that learn the words most needed to study at tertiary institutions.

What does contact mean as a name of something?

Contact is one of the top 1000 most common nouns in the English language.

Contact is one of the top 1000 most common verbs in the English language.

Contact is a fictional character from the 2012 film Move On.

View more phrases with the word Contact in thesaurus!

Printed dictionaries and other books with definitions for Contact

An Introduction by Totton, Nick

For body psychotherapists, contact is an essential prerequisite of the work and also a quality...

The balancing contact is the contact made by an upper and lower denture on the side opposite to the working side and which helps to...

Under section 145, the first contact is the place where the injury occurred- Pennsylvania. Although Camp Jaycee characterizes the place of injury as Pennsylvania's only contact with the case, nothing could be further from the truth. Indeed, the ...

The Negro Problem and Modern Democracy by Gunnar Myrdal

The casual contact is inevitable if Negroes live in the same communities as do whites ; the economic contact is the main reason...

in an isolated region and is, therefore, “inevitable”, the criminal contact is the result of a prejudiced but news- interested society.

Concepts and Practice of Integrative Psychotherapy by Richard G. Erskine

Contact is the means by which the need for relationship is met. In colloquial language, “contact” refers to the quality of the transactions between two people: the awareness of both one's self and the other, a sensitive meeting of the other, and ...

Eye contact is a meeting of the eyes between two individuals. In human beings, eye contact is a form of nonverbal communication and is thought to have a large influence on social behavior. Coined in the early to mid-1960s, the term has come ...

Segregation of any set of human beings, be they black, white or of any color or race is a bad thing, since human contact is the thing that makes for civilization, and human contact is a thing for which all of us are striving to-day. Of course, some ...

Handbook of Lubrication and Tribology (2006)

The wheel/rail contact is a crucial component in the successful operation of railways. A large variety of loading...

Effective management of the wheel/rail contact is an important aspect of rail infrastructure operations. Rail maintenance was ...

Principles, Practice and Cases by Erwin B Montgomery, Jr

The Inner Side of Greatness, A Philosophy for Leaders by Peter Koestenbaum

Realism as direct contact is a fundamental metaphysical category. It means to be in touch with what is real, to be connected,

Full contact means presence, being fully present in the REALITY 99.

A good head-to-disk contact is an important prerequisite for correct write and read operations.

Good contact is a core idea in Gestalt. Perceptually, it is equivalent to focusing clearly and vividly on...

Contact is the source of our richest joy and our most intensely painful moments. 'Contact is implicitly incompatible with remaining the same.

by Jean-Pierre Lepoittevin, Christophe J. Coz

The Encyclopedia of Scrapbooking Tools & Techniques (2009)

985-5261 Henzo Photoalbums BV contact your local retailer 300 Effort was made to find the name of manufacturers Dress It Up Magenta Hermafix.

A Consumer's Dictionary of Household, Yard and Office Chemicals (2007)

Naphthalene can enter your body through inhalation, skin absorption, ingestion, and eye and skin contact. It may produce damage to the eyes, liver, kidneys, skin, red blood cells, and the central nervous system. Has reportedly caused anemia ... 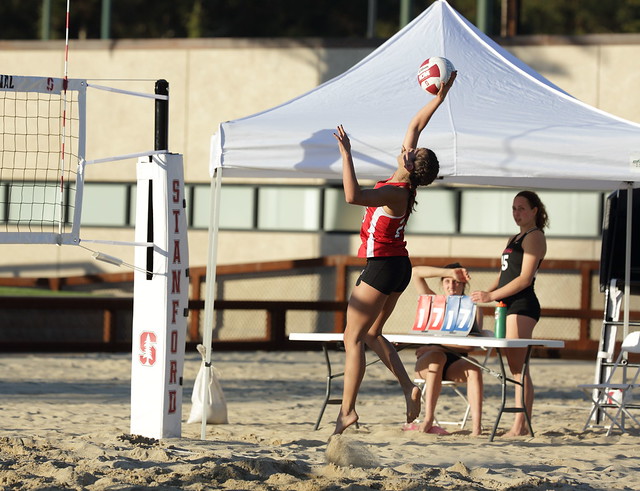 The second principle of magic: things which have once been in contact with each other continue to act on each other at a distance after the physical contact has been severed. (James G. Frazer)
more quotes about contact...

Go to the usage examples of Contact to see it in context!