Cold appears in the following palindromes (phrases that read the same backward as forward):

Usage statistics for the adjective cold:

Distribution of usage frequency for the most common synonyms of the adjective cold:

Cold is sometimes a misspelling of colt.

The word cold is considered to be an easy one, according to the Dale-Chall word list, which includes 3000 words that all fourth-grade American students should know and understand.

Definition of the adjective cold

What does cold mean as an attribute of a noun?

Cold is one of the top 50 most common adjectives in the English language.View more statistics!

Alternative definition of the adjective cold

Definition of the adverb cold

What does cold mean as an attribute of something other than a noun?

Definition of the noun cold

What does cold mean as a name of something?

Alternative definition of the noun cold

Cold is an American grunge/alternative/hard rock band, formed in 1996 in Jacksonville, Florida. With two gold-albums, Cold has sold over one million records in the US alone. On November 17, 2006, it was announced on MySpace that, after a period of uncertainty since that February, the group had decided to disband. In July 2008, it was announced that the original line-up would reunite for a tour in early 2009. This became permanent and the band released their fifth studio album Superfiction on July 19, 2011.

Cold refers to the condition or subjective perception of having low temperature, the absence of hot.

Phrases starting with the word Cold:

Phrases ending with the word Cold:

View more phrases with the word Cold in thesaurus!

Printed dictionaries and other books with definitions for Cold

The word cold means simply the absence of heat, just the same as darkness means the absence of light. No matter how brightly a room may be illuminated, by adding more lights the illumination will be increased, but a room in which there ...

The literature recording the Cold War's counterintelligence conflict is impressively comprehensive, despite the clandestine nature of the operations undertaken by the adversaries, one explanation being that some of the principal protagonists ...

Historical Dictionary of U.S. Diplomacy since the Cold War (2007)

The post–Cold War diplomacy of the United States has evolved in stages that reflect changes in the international system. Through the 1990s, the nation's foreign affairs were marked by an evolution away from the post–World War II focus on ...

In which the Principles of the Science are Investigated ... by Andrew Ure

The Cold War¦a term coined by journalist and scholar Walter Lippmann in 1947¦ refers to the forty-five-year-long confrontation between the United States and the Soviet Union that began at the end of World War II and ended with the collapse of ...

Cold War The struggle between the U.S. and Western Europe against the Soviet Union and its Eastern European allies. It involved confrontation but no actual "hot " warfare. The Cold War began in the 1940s when the U.S. believed it was ...

Cold. Environments. Progress in studies of glacial and periglacial processes has, in the last thirty years or so, been more rapid than in any other similar period since the advent of the glacial theory itself approximately 150 years ago. In the field ...

Online dictionaries and encyclopedias with entries for Cold

Usage statistics for the adjective cold:

Distribution of usage frequency for the most common synonyms of the adjective cold:

Comparison of usage frequency between the adjective cold and its most common antonym: 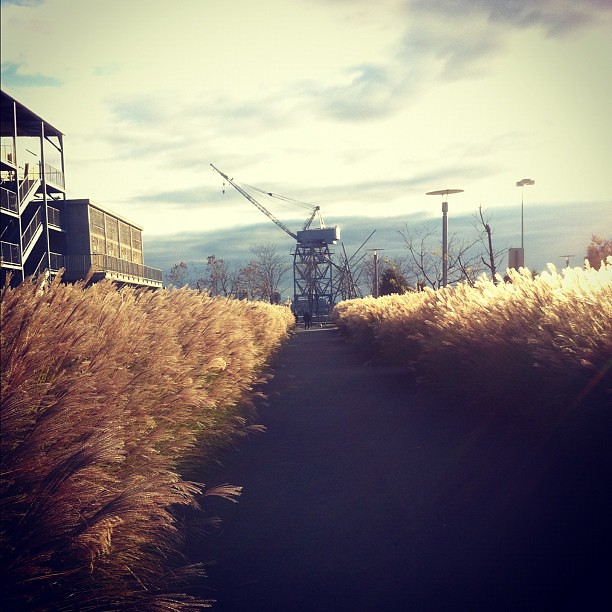 See also the blanagrams of Cold!

Go to the usage examples of Cold to see it in context!