Usage statistics for the verb claim:

Distribution of usage frequency for the most common synonyms of the noun claim:

Claim is sometimes a misspelling of climb.

Definition of the noun claim

What does claim mean as a name of something?

Claim is one of the top 1000 most common nouns in the English language.

Alternative definition of the noun claim

Specialised definition of the noun claim

Definition of the verb claim

What does claim mean as a doing word?

Claim is a fictional character from the 2009 Thai situation comedy Factory Tee Ruk.

Claim a.k.a. Cause of action: In the law, a cause of action is a set of facts sufficient to justify a right to sue to obtain money, property, or the enforcement of a right against another party. The term also refers to the legal theory upon which a plaintiff brings suit. The legal document which carries a claim is often called a Statement of Claim in English law, or a Complaint in U.S. federal practice and in many U.S. states. It can be any communication notifying the party to whom it is addressed of an alleged fault which resulted in damages, often expressed in amount of money the receiving party should pay/reimburse.

Phrases starting with the word Claim:

Phrases ending with the word Claim:

Other phrases containing the word Claim:

Printed dictionaries and other books with definitions for Claim

The Event Structure of Perception Verbs (2010)

The Wrst claim means that the relation between ran and Felix is a syntactic relationship; it exists because the syntax requires it. In English...

The second claim is that one of the words in this pairing is a head, and one is a dependent. The arrow ...

The second claim is that positivity is a luxury and not a necessity. People...

The Illusions of Egalitarianism (2007)

The central claim is that equality is the most basic value and it requires that everyone should be treated as an equal. This is taken to be a moral requirement, and it is supposed that the key to it is the redistribution of property. We have seen in ...

Papers of the Forty-Second Algonquian Conference (2014)

Our empirical claim is that Algonquian theme marking does not form a natural class, but instead varies both across languages and across clause types. The languages under investigation are Blackfoot, a Plains Algonquian language spoken in ...

Why You Shouldn't Be Yourself by Simon Feldman

The first claim is a conceptual one about the nature of authenticity and it is simply that authenticity is, essentially, a matter of how one...

Essays on Philosophy and Literature by Martha C. Nussbaum

The second claim is that certain truths about human life can only be fittingly and accurately stated in the language and ...

concerning all issues in connection with the division of the community property of both parties and all rights and claims of each party. Both parties understand in or to the separate property of either of them, and of each and every claim of ...

The third claim is that the rules of language are acquired in a predictable order. This is less contentious, for there is empirical evidence for some degree of ordering of the acquisition of morpheme sequences, for example, and linguists who ...

The Blackfoot Dictionary of Stems, Roots, and Affixes (2015)

Online dictionaries and encyclopedias with entries for Claim

Usage statistics for the verb claim:

Distribution of usage frequency for the most common synonyms of the noun claim:

Distribution of usage frequency for the most common synonyms of the verb claim:

Comparison of usage frequency between the verb claim and its most common antonyms: 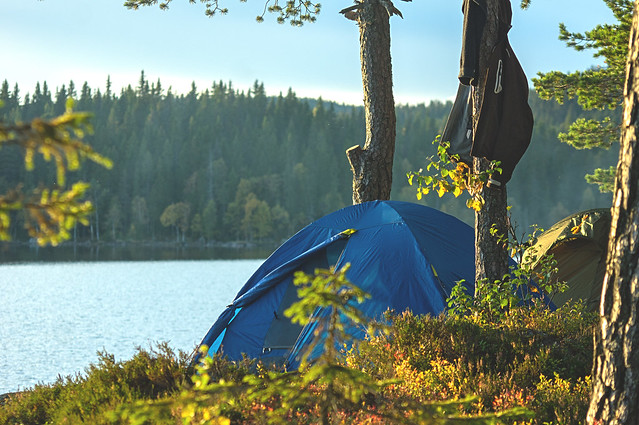 History has proven, God has never given anyone a dream Without also including the power to achieve that dream It is up to us to claim the power and go after that dream, Or just claim , it was only a dream.
more quotes about claim...

See also the blanagrams of Claim!

Go to the usage examples of Claim to see it in context!