Usage statistics for the noun chapter:

The word chapter and its family (chapters) are included in the Academic Word List by Dr. Averil Coxhead, which contains the 570 most frequent word families used in academic texts from a variety of subject areas, of interest for students that learn the words most needed to study at tertiary institutions.

Definition of the noun chapter

What does chapter mean as a name of something?

Alternative definition of the noun chapter

Definition of the verb chapter

What does chapter mean as a doing word?

Chapter a.k.a. Chapter Arts Centre is an arts centre in Canton, Cardiff, Wales. It hosts films, plays, performance art and live music, and includes a free art gallery, café and bars. There are also over 60 work spaces, used for an eclectic range of purposes including Chapter's own training courses.

Chapter is a record label.

Chapter: The regulatory code chapter which links to this regulatory part.

Printed encyclopedias and other books with definitions for Chapter

Sometimes a chapter is a single event experienced from beginning to end. Other times, a chapter is broken down into several different events (scenes) that together achieve the single chapter goal. After you accomplish that goal, through one ...

Online dictionaries and encyclopedias with entries for Chapter 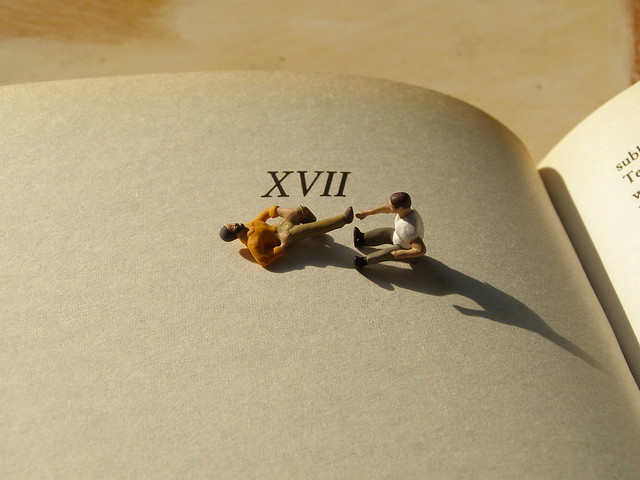 View more videos about Chapter One and Chapter Four.

Usually, when people get to the end of a chapter, they close the book and go to sleep. I deliberately write a book so when the reader gets to the end of the chapter, he or she must turn one more page. (Sidney Sheldon)
more quotes about chapter...

See also the blanagrams of Chapter!

Go to the usage examples of Chapter to see it in context!