Budget appears in the following pangrams (sentences using every letter of the alphabet at least once):

Usage statistics for the noun budget:

Definition of the noun budget

What does budget mean as a name of something?

Budget is one of the top 1000 most common nouns in the English language.

Definition of the adjective budget

What does budget mean as an attribute of a noun?

Definition of the verb budget

What does budget mean as a doing word?

Alternative definition of the verb budget

Phrases starting with the word Budget:

Phrases ending with the word Budget:

Printed dictionaries and other books with definitions for Budget

A budget is a detailed schedule of the proposed combinations of the various factors of production which the management deems to be the most profitable for the ensuring period. • Budgetary control is a process of managing an organization in ...

“budget is an estimate of future needs arranged according to an orderly basis, covering some or all of the activities of an enterprise for definite period of time”. — George R. Terry. 2. “A budget is a comprehensive and co-ordinated plan, ...

by Jerome B. McKinney

A budget is a statement of the allocation of scarce resources designed to realize the organization goals and objectives for a...

A budget is an economic, planning, political, legal, and social document.

Theory and Problems in Financial Management (1999)

Accounting and Finance for Managers (2006)

A budget is a plan which is quantified in monetary terms, for a period of time in future. It represents a v/ritten operational plan of the management for a definite period of time. The basic objective of every business is to maximise the profits.

A master budget is a comprehensive expression of management's operating and financial plans for a future period that is...

Performance Leadership: The Next Practices to Motivate Your People, Align Stakeholders, and Lead Your Industry (2008)

A budget is a fixed performance contract, expressed in financial terms, against which future results can be...

A Handbook for the Young Investor by James Lowell

A budget is a statement of expected results expressed in numerical terms. It may Ke called a "numberized" programme. In fact...

A master budget is a comprehensive expression of management's operating and financial plans for a future period that is...

First, a budget is a portrait of the government's policies for the fiscal year and the resources it will devote to each one. Chapter 6 defined public policies as choices of actions intended to serve the public purposes. Policy statements link laws, ...

iMira Nair, director, Monsoon Wedding The Budget Is Malleable The budget is the best assessment of the costs involved in making a movie based on preliminary quotes. The budget is a blueprint. It is not set in stone. Most likely, the money ...

Presidential Leadership Budget Message United States government receipt and expenditure estimates for the next Fiscal year presented by the president to the Congress. The Budget Message is prepared by the Office of Management and ...

BUDGET: Document of the financial planning control cycle, using the cash conversion cycle for a healthcare organization. BUDGET NEUTRAL: For the Medicare program, adjustment of payment rates when policies change so that total ...

capital budget 43 calls in arrears When a company issues shares under phased terms of payment, the difference that can arise between called-up capital and paid-up capital if shareholders do not pay instalments. call warrant A warrant that ...

The budget is often established by using historical percentages of various expenses as a percent of sales. Thus, once the total level of expected revenues is established, expense items can be budgeted as a percent of total sales. If zero- based ...

Encyclopedia of Library and Information Science (1981)

Conceivably, the entire library budget could be tried as a proxy variable. THE QUESTION OF SUBSTITUTABILITY Left unanswered ...

Online dictionaries and encyclopedias with entries for Budget 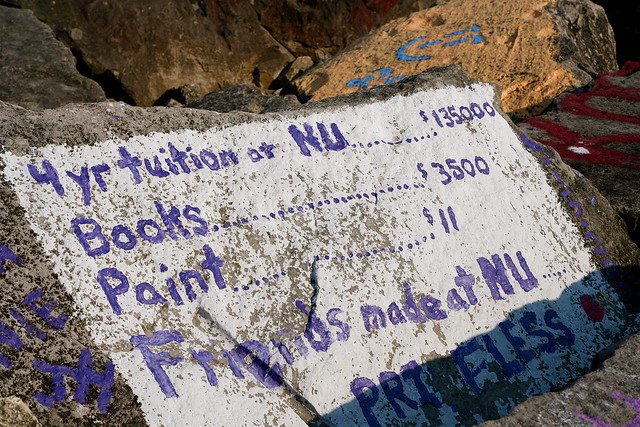 Go to the usage examples of Budget to see it in context!