Bill appears in the following palindromes (phrases that read the same backward as forward):

Distribution of usage frequency for the most common synonyms of the noun bill:

Distribution of usage frequency for the most common synonyms of the verb bill:

The word bill is considered to be an easy one, according to the Dale-Chall word list, which includes 3000 words that all fourth-grade American students should know and understand.

Definition of the noun bill

What does bill mean as a name of something?

Bill is one of the top 1000 most common nouns in the English language.

Alternative definition of the noun bill

Definition of the verb bill

What does bill mean as a doing word?

There are other people with in their name, like Big Bill, Bill Aho, Bill Arp, Bill Ash, Bill Cox, Bill Dan, Bill Day, Bill Dix, Bill Dow, Bill Eld and many others.

"Bill" is a song heard in Act II of Kern and Hammerstein's classic 1927 musical Show Boat. The song was written for Kern and P.G. Wodehouse's 1917 musical Oh, Lady! Lady!! for Vivienne Segal to perform, but withdrawn because it was considered too melancholy for that show. However, when Kern and Hammerstein were at work on the serious and somewhat tragic Show Boat, they decided that the song would be perfect for a nightclub scene in the show. Hammerstein revised Wodehouse's original lyrics somewhat, and the song was given to real-life nightclub singer Helen Morgan, who portrayed the mulatto Julie in Show Boat, to sing.

The bill is a polearm weapon used by infantry in medieval Europe. The bill is similar in size, function and appearance to the halberd, differing mainly in the hooked blade form. Other terms for the bill include English bill, bill hook or bill-guisarme.

View more phrases with the word Bill in thesaurus!

Printed dictionaries and other books with definitions for Bill

Departments of Commerce, Justice, and State, The judiciary, and Related Agencies Appropriation bill, 2005

The Commerce, Justice, and State, the Judiciary and Related Agencies appropriations bill is the principal source of financial...

The Bill is a clear admission that the Government does not know what it ...

Will the Proposed Bill Protect Displaced People? by Lucy Dubochet

The bill is a major step forward because it links land acquisition with rehabilitation and resettlement (R&R).

While the draft bill is an important step forward, it falls short of expectations in some crucial aspects: it opens the door to abuses by ...

As agricultural lobbyists love to point out, skimping on a highway bill means a few more potholes; cutting the farm bill means that people don't eat. Toward the end of our day on the Palouse, Sam 36 THE TRIUMPH OF ...

Louis, Missouri, USA, Bill is an acclaimed author and speaker on ASP.NET and XML Web services.

Bill is an established MSDN online presenter and speaks at live events, such as VSLIve, DevConnections, Office Developers Conference, and community events, such as Code Camp and local user group meetings. Bill is an avid cyclist and ...

Bill is the CEO of Back Azimuth Consulting.

Chapter 2 The Presentation of Cases in Medieval Chancery Bills Timothy S. Haskett The medieval chancery bill is a petition,

the late nineteenth century Bill Arp's weekly column in the Atlanta Constitution, syndicated to hundreds of newspapers, made him the South's most popular writer . Others surpassed him in literary quality, but in numbers of regular readers, ...

Online dictionaries and encyclopedias with entries for Bill 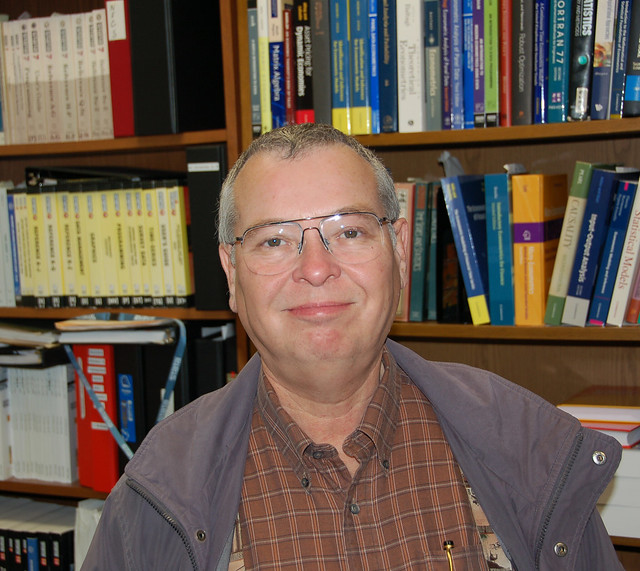 I like Bill a lot. As Bill is presented, I mean you don't ever see Bill blow her head off? You know? And I think what Quentin has done is he created a monster. (David Carradine)
more quotes about bill...

See also the blanagrams of Bill!

Go to the usage examples of Bill to see it in context!