BEGIN has all the letters in alphabetical order.

The word begin is considered to be an easy one, according to the Dale-Chall word list, which includes 3000 words that all fourth-grade American students should know and understand.

Definition of the noun begin

What does begin mean as a name of something?

Alternative definition of the noun begin

Definition of the verb begin

What does begin mean as a doing word?

Alternative definition of the verb begin

Begin is a Japanese pop rock group from Ishigaki Island in the Yaeyama Islands of Okinawa Prefecture, Japan. Their sound contains many elements of traditional Okinawan music, and prominently features the sanshin.

"Begin" is a book by Brendan Kennelly.

"Begin", A Tactical Starship Simulation is a computer game which was released in 1984 and consists of combat between spaceships. It is a tactical starship simulator where the player commands a fleet of ships against an alien force. In the early 1990s, it was followed by Begin 2. Begin 3 for Windows was released in March 2009. In 1996, Michael Feir stated that Begin 2 is "the best and most detailed simulator accessible to the blind.

Printed dictionaries and other books with definitions for Begin

The place to begin is the mind. You have to learn how to recognize when 'things are getting on top of you' and learn how to relax. There are several successful techniques including meditation, breathing exercises, aromatherapy and playing ...

A good place to begin is the Book of John ...

A Comparison with the Infinitive by Patrick J. Duffley

Begin is the more neutral and general of the two verbs and simply designates the initial segment of an event, which means that it is compatible with the evocation of only the very first instant of something (cf. at the very beginning of the chapter), ...

The Art and Science of Planning Psychotherapy by Mary Jo Peebles

The place to begin is the relationship with our patient. Before we think about anything formally related to diagnosis, mapping, or formulation, we should remember that every contact holds relatedness, and relatedness is at the center of alliance.

The Human Tradition in Modern France (2000)

The place to begin is the relationship with our patient. Before we think about anything formally related to diagnosis, mapping, or formulation, we should remember that every contact holds relatedness, and relatedness is at the center of alliance.

Selected Writings on Ethics and Politics (2007)

On the contrary, one seeks to convince everyone that emulating the virtues of the dead and finishing the noble tasks they were only able to begin is the most dignified way of honouring them. We gladly and often visit the resting places of the ...

A Condensed Dictionary of the English Language Giving the Correct Spelling, Pronunciation and Definitions of Words Based on the Unabridged Dictionary of Noah Webster (1910)

Containing Every Useful Word in the English Language, with Its Correct Spelling, Accurate Pronunciation and Exact Meaning According to Webster and Worcester. To which is Added An Encyclopaedia of Valuable Information, Also a Complete Supplement of New Words by Charles C. Parker

Containing Every Useful Word in the English Language ... According to Webster and Worcester. To which is Added an Encyclopedia of Valuable Information, Also a Complete Supplement of New Words ... by Charles C. Parker

A Biographical Encyclopedia of Contemporary Genocide: Portraits of Evil and Good (2012)

Miloševic ́ agrees to reduce Serbian forces in Kosovo Serbia withdraws thousands of Serb security forces from Kosovo; thousands of Kosovar Albanians begin to descend from the hills as winter threatens The Racak Massacre, Kosovo: in ...

A Condensed Dictionary of the English Language, Giving the Correct Spelling, Pronunciation and Definitions of Words by Noah Webster, Noah Porter

Online dictionaries and encyclopedias with entries for Begin

Usage statistics for the verb Begin:

Distribution of usage frequency for the most common synonyms of the verb Begin:

Comparison of usage frequency between the verb Begin and its most common antonym: 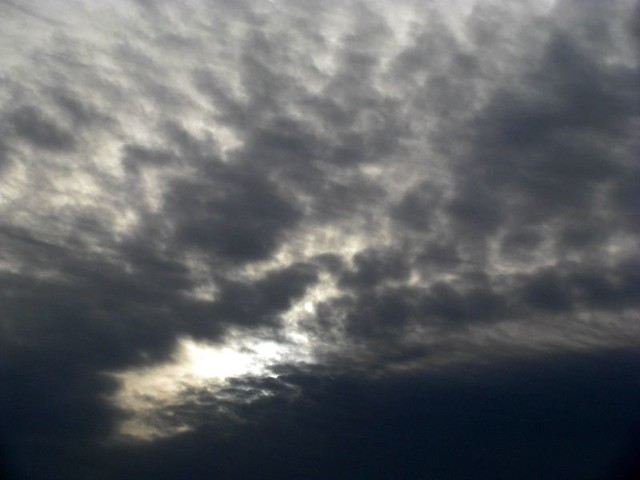 View more videos about To Begin.

Begin - to begin is half the work, let half still remain; again begin this, and thou wilt have finished. (Marcus Aurelius)
more quotes about begin...

See also the blanagrams of Begin!

Go to the usage examples of Begin to see it in context!