Battle appears in the following pangram (a sentence using every letter of the alphabet at least once):

Battle appears in the following palindromes (phrases that read the same backward as forward):

Distribution of usage frequency for the most common synonyms of the noun battle:

Distribution of usage frequency for the most common synonyms of the verb battle:

The word battle is considered to be an easy one, according to the Dale-Chall word list, which includes 3000 words that all fourth-grade American students should know and understand.

Definition of the noun battle

What does battle mean as a name of something?

Battle is one of the top 1000 most common nouns in the English language.

Alternative definition of the noun battle

Definition of the adjective battle

What does battle mean as an attribute of a noun?

Definition of the verb battle

What does battle mean as a doing word?

Battle a.k.a. Cullen A. Battle: Cullen Andrews Battle was an American attorney, politician, and general in the Confederate States Army during the American Civil War.

Battle is a record label.

"Battle" is a book by Richard Holmes.

Phrases starting with the word Battle:

Phrases ending with the word Battle:

View more phrases with the word Battle in thesaurus!

Printed dictionaries and other books with definitions for Battle

The War against Germany and Italy by Anne Sharp Wells

BATTLE OF BRITAIN. Following the surrender of ...

Understanding Racial Battle Fatigue Racial battle fatigue addresses the physiological, psychological, and behavioral strain exacted on racially marginalized and stigmatized groups and the amount of energy they expend coping with and ...

Online dictionaries and encyclopedias with entries for Battle 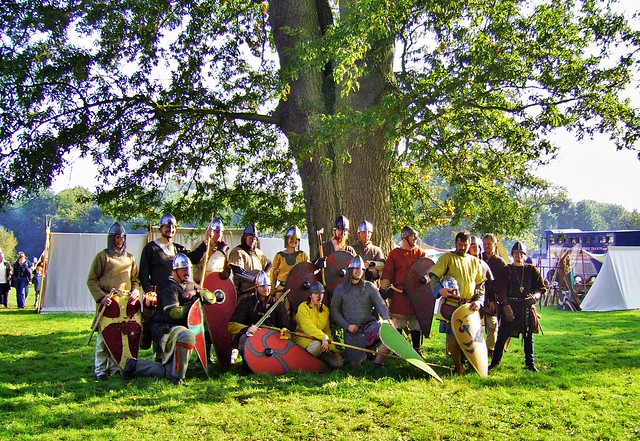 See also the blanagrams of Battle!

Go to the usage examples of Battle to see it in context!